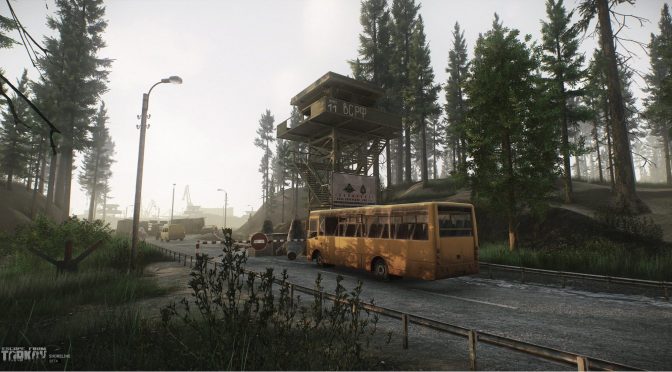 Battlestate Games has released some new screenshots for its hardcore story-driven MMO game, Escape from Tarkov. These new screenshots showcase the Shoreline location, the second closest location to the military checkpoint at the port area entrance. The Shoreline is characterized by a noticeably larger size than any other Tarkov locations, as well as varied landscapes and objects.

Its main point of interest is the large “Azure Coast” health resort, consisting of several buildings with its own hydroelectric power plant. Moreover, the main exit from the map will be located next to the main Russian Armed Forces checkpoint at the Port entrance.

Escape from Tarkov is currently under a closed beta phase! 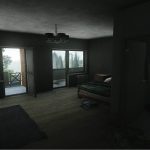 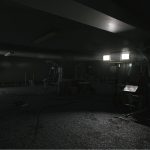 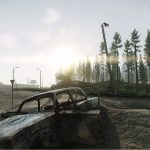 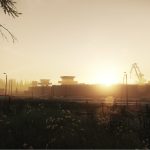 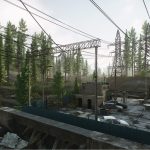 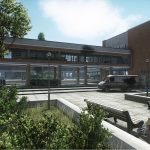 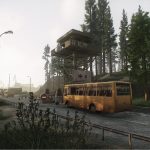 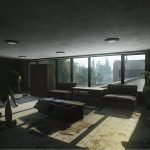 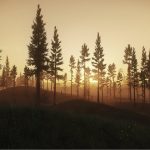 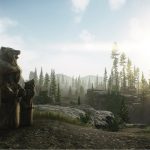 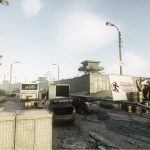 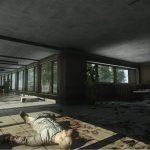 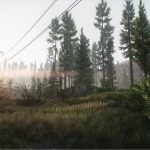 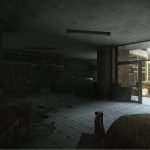 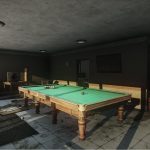 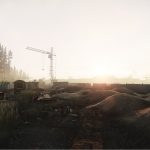