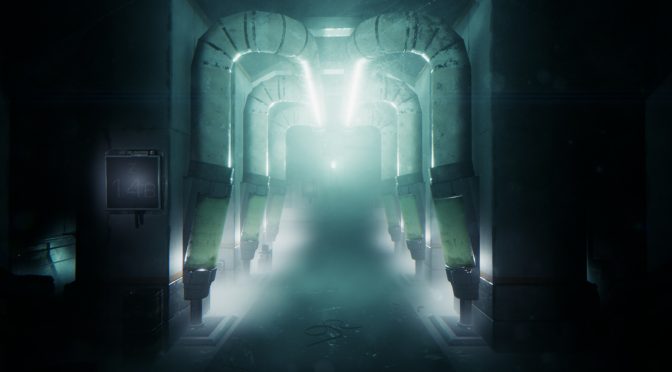 10 Chambers Collective, a team that consists of former PAYDAY 2 developers, has released a new set of screenshots for its 4 player co-op action/horror FPS aimed at a hardcore gamers, GTFO. Moreover, the team revealed that the story will not unfold via the traditional story campaign mode, but will evolve through free continuous updates of the game.

Some of these environments will definitely remind you of Ridley Scott’s Alien movie as the game has been inspired by Ridley Scott’s work. 10 Chambers Collective also plans to add more levels via future post-launch updates.

Simon Viklund, member of 10 Chambers Collective, highlighting the game’s focus on stealth and strategy rather than running and gunning.

“The sort of style of the environments are purposely picked to start off in something that registers as natural and normal. And then, as players progress through the game, this will of course change and become… I guess, weirder and weirder.”

GTFO is currently scheduled for a Spring 2019 release! 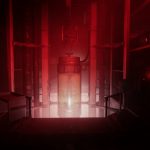 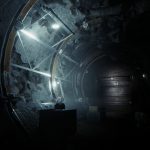 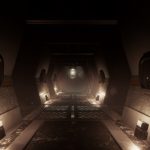 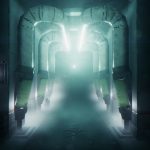 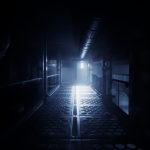 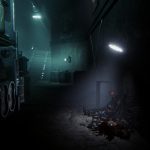 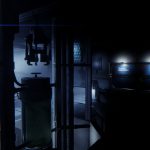 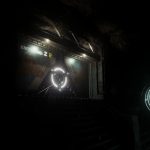 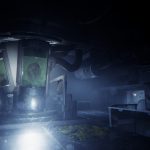