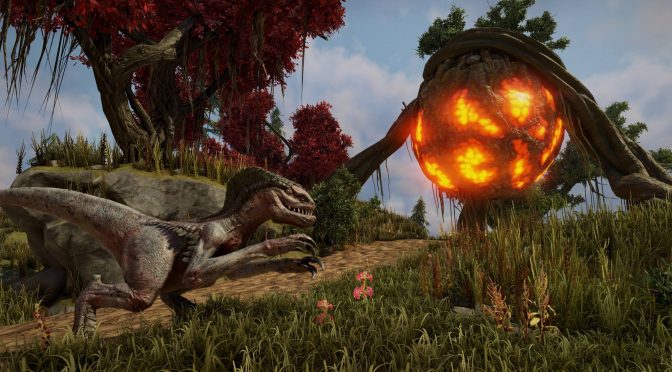 In ELEX, Piranha Bytes aims to combine all the game elements that RPG fans love and has placed them in an entirely new environment: a science-fantasy setting.

Enjoy and kudos to RampagaRu for informing us! 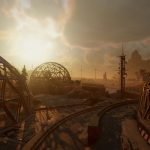 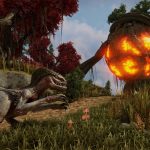 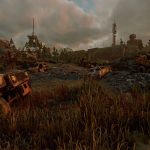