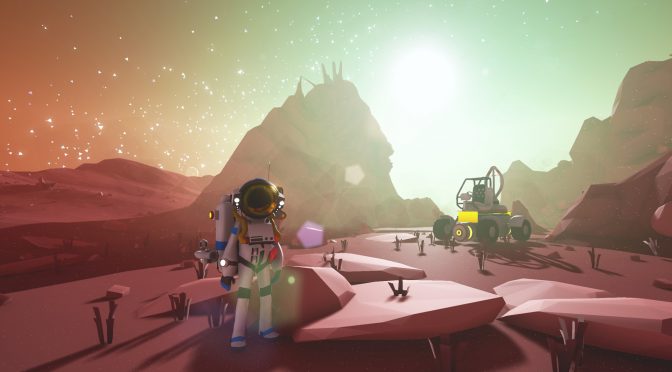 System Era Softworks has released a new patch for Astroneer that enables cross-play multiplayer between the Xbox One and the Windows Store 10 PC versions.

In addition, this latest update for Astroneer improves the distance at which objects have physics, allowing (for example) zebra balls to roll further from player.

System Era Softworks also claimed that it is still working on improving the game’s performance, and that the next patch for Astroneer will feature performance optimizations.

In case you weren’t aware of, Astroneer is a space exploration game featuring procedurally generated planets that can be entirely deformed and traversed, in which players can explore and reshape distant worlds, and build vehicles and travel to new planets and moons.

Here is the complete changelog for Astroneer’s latest update.