Warner Bros has unveiled some new screenshots for Batman: Arkham Origins, showcasing the Batcave that will be featured in it. Via Batcave, players will be able to upgrade equipment and abilities, as well as access Challenge Maps. Batman: Arkham Origins is currently scheduled for an October 25th release on PC, WiiU, X360 and PS3. Enjoy! 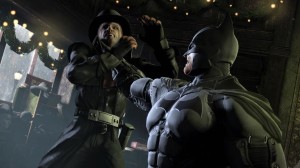 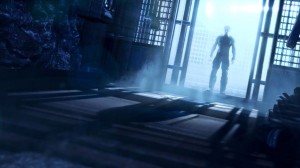 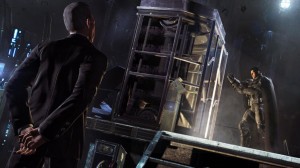 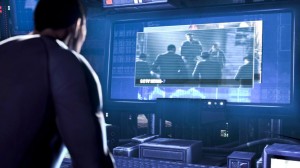 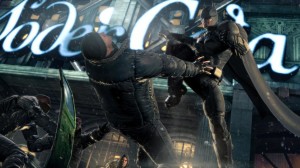