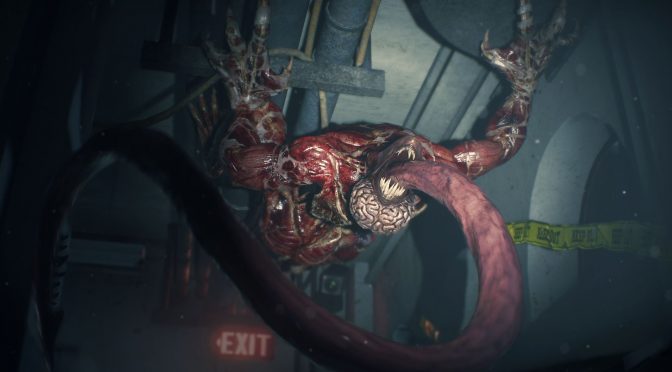 Capcom has released a new set of screenshots for the upcoming remake of Resident Evil 2. These new screenshots showcase Claire Redfield, Leon Kennedy, some environments and the game’s iconic Licker enemy.

The game releases on January 25th!