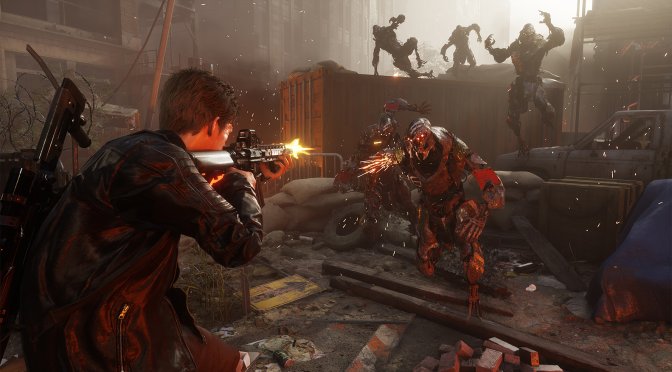 Pearl Abyss has released a new set of screenshots for its exosuit massively multiplayer online shooter, PLAN 8. These new screenshots showcase some of the weapons and gears that players will be able to equip their characters.

PLAN 8 is an exosuit massively multiplayer online shooter that will remind you Ubisoft’s The Division 2. Minh Le, also known as the co-creator of the Counter-Strike franchise, is the game’s technical adviser. The game’s production is also led by Seung-ki Lee, former environment art director of Black Desert Online and Black Desert Mobile.

There is currently no ETA on when PLAN 8 will come out. 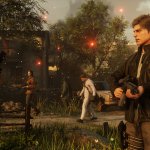 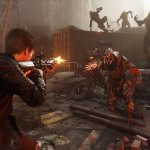 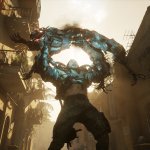 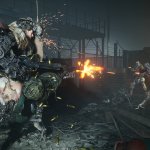 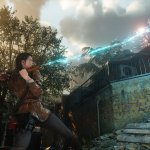 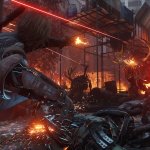