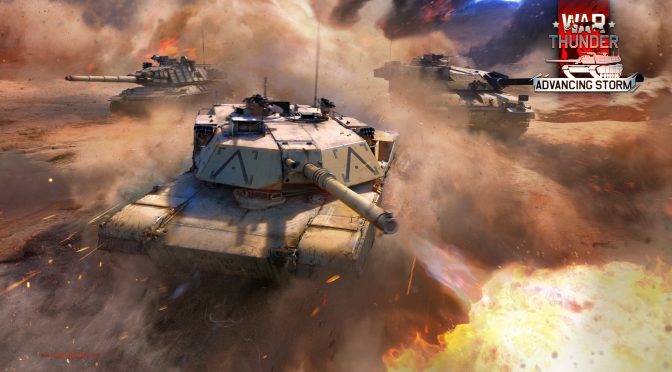 Gaijin Entertainment has released a new update for War Thunder. According to the developers, Update 1.95 brings an upgraded graphical engine with stunning Ray Traced Global Illumination, HDR support and a physical spark system.

Gaijin has also reworked the game’s sound system. As such, the team was able to reduce the CPU load via sound processing block optimization and new RAM compression methods. Moreover, Gaijin has made composition changing of a large number of sound events in order to reduce the number of simultaneously playing sound assets.

Lastly, this update brings a number of bug fixes. For instance, it adds the missing armour plates on the Ho-Ni 1 and Type 60 SPRG. It also fixes a bug with the explosion of inert ammunition (when not containing explosive mass).

Below you can find a trailer showcasing this latest update for War Thunder. You can also find its complete changelog here.