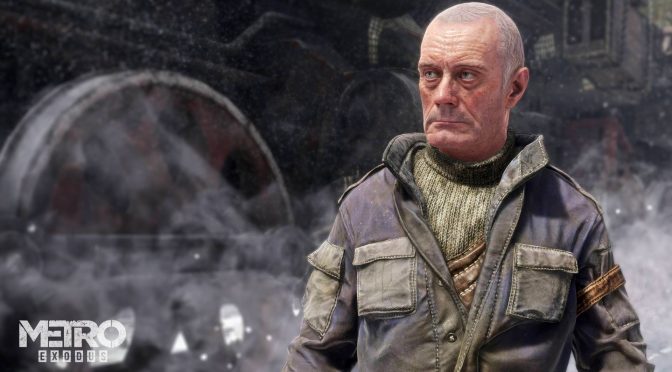 Over the past couple of months, 4A Games released some new screenshots for Metro Exodus via its official Facebook page. These screenshots showcase three of the game’s characters, as well as some of the monsters that players will encounter in this new Metro game.

The characters that are being displayed below are: technician Tokarev, scout specialist Alyosha and Yermak who is one of the few surviving pre-war Metro personel, an expert in trains, he is the driving force behind the Aurora.

The game is currently scheduled for a February 15th release so hopefully these RTX effects will be available from the get-go. 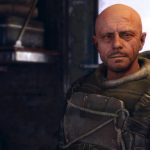 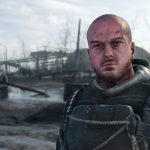 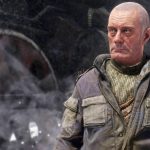 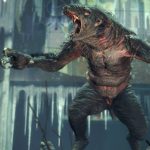 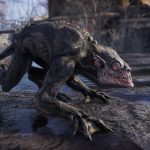 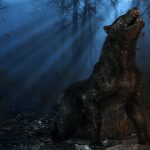