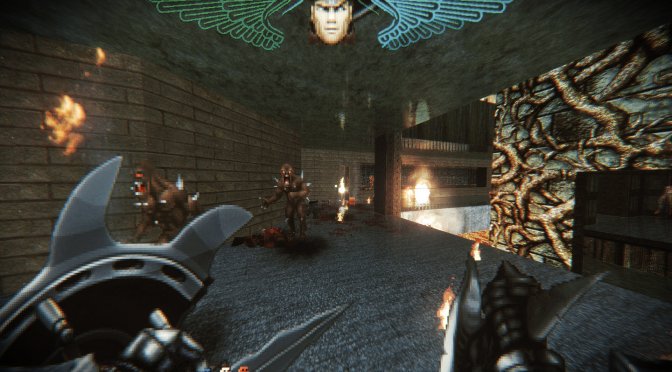 In case you weren’t aware of, Schism is basically a Doom/Hexen/Heretic mashup that uses Brutal Doom as a base. This game adds new classes, like the Paladin and the Sorcerer. Furthermore, the mod brings enhancements and re-balance tweaks to all the pre-existing enemies.

It’s a really cool mod that most Doom and Hexen fans will appreciate. While there isn’t any ETA on when its next version will come out, you can go ahead and download its latest one from here.

Kudos to our reader “durka durka” for bringing this to our attention!