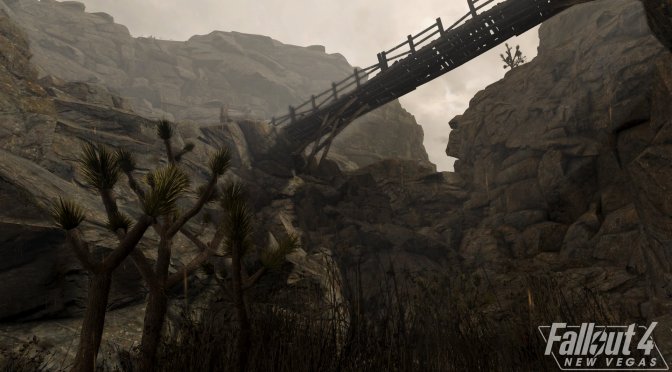 It’s been a while since our last look at the Fallout 4: New Vegas mod, right? Well, the team behind it has released three new screenshots, showcasing the Mojave worldspace. While this is still a WIP project, these screenshots will give you an idea of its art direction.

Fallout 4 New Vegas is a total conversion mod that aims to bring the entire map of Fallout: New Vegas to Fallout 4. The mod aims to feature all of the original quests, story and content. It will also have additional gameplay elements and systems from the new and improved engine.

Our last look at Fallout 4: New Vegas was back in 2018 when the team released a gameplay video. Since then, the team has not revealed anything, and there is no ETA on when this mod will come out.

As always, we’ll be sure to keep you posted so stay tuned for more! 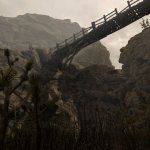 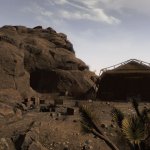 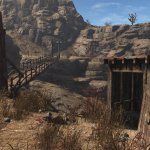