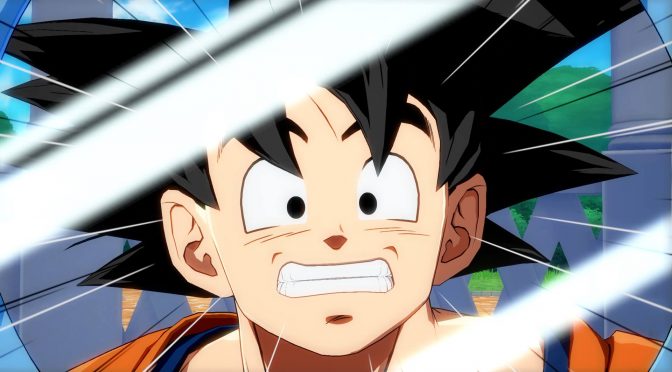 DRAGON BALL FighterZ will be released in February 2018, and will be a 3v3 fighting game. Its art style is as close to the anime as it can possibly be. Some of the confirmed characters are Goku, Gohan, Cell, Buu, Freeza, Vegeta, Piccolo, the Androids and Trunks.

The game will feature a story mode, as well as multiplayer/online modes. One of the multiplayer modes will be The Party Match. In this mode, one player will be in charge of each of the 6 characters during intense 3v3 battles.

According to the recent leaks, in Story Mode players will hop around a world map, defeating enemies and gaining XP. Players can use XP to either unlock special Story Mode only skills or simply to level up their characters. 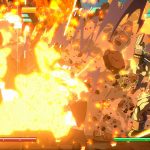 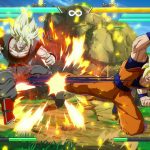 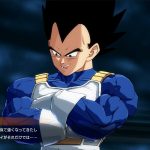 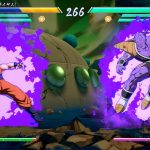 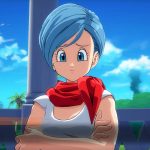 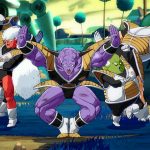 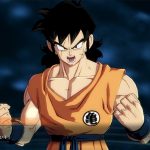 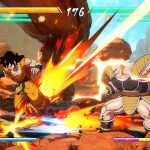 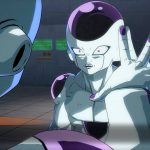 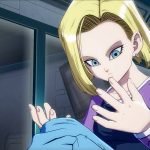 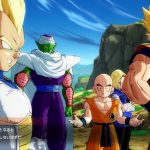 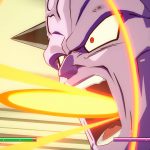 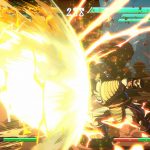 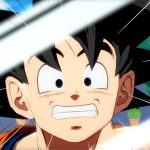 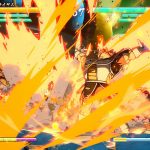 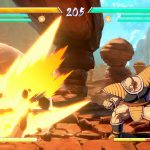 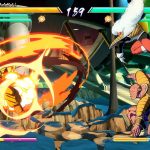 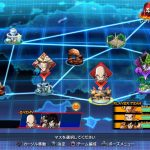