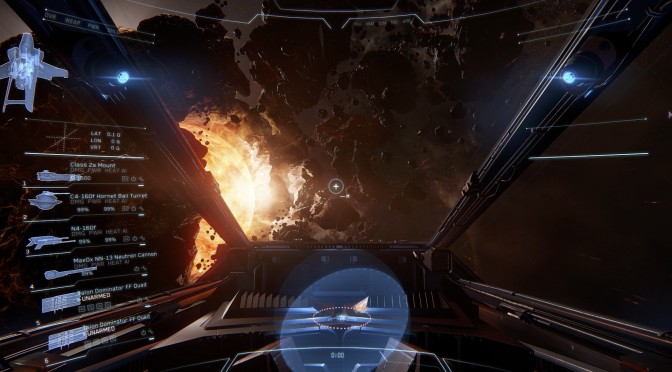 Cloud Imperium has released a new set of PAX East screenshots for its upcoming space title, Star Citizen. Star Citizen is powered by CRYENGINE and promises to be one of the best PCexclusive titles released. The game will take advantage of AMD’s Mantle API and its dogfighting module will be released in the end of this month… hopefully. Enjoy! 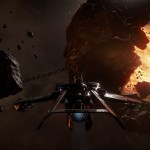 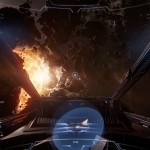 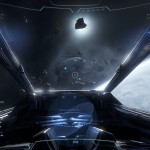 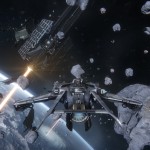