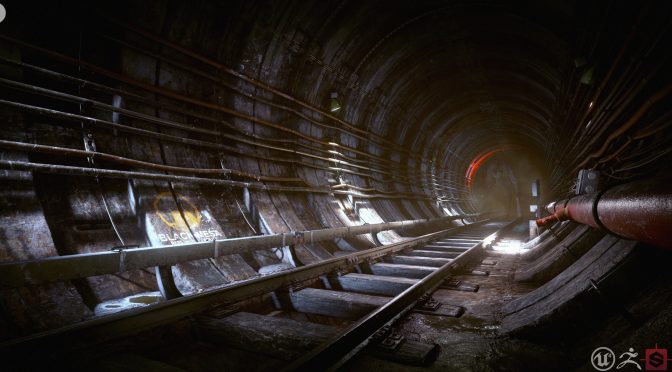 Back in February, we informed you about a new environment in Unreal Engine 4 that was inspired by Half-Life: Black Mesa Source. And today, we are presenting you the final screenshots from that project.

This environment was created by Naughty Dog’s Environment Texture Artist/Shader, Rogelio Olguin. Olguin has worked in the latest games of Naughty Dog, such as The Last of Us and Uncharted 4: A Thief’s End. And to be honest, it’s really cool witnessing artists experimenting with different engines. 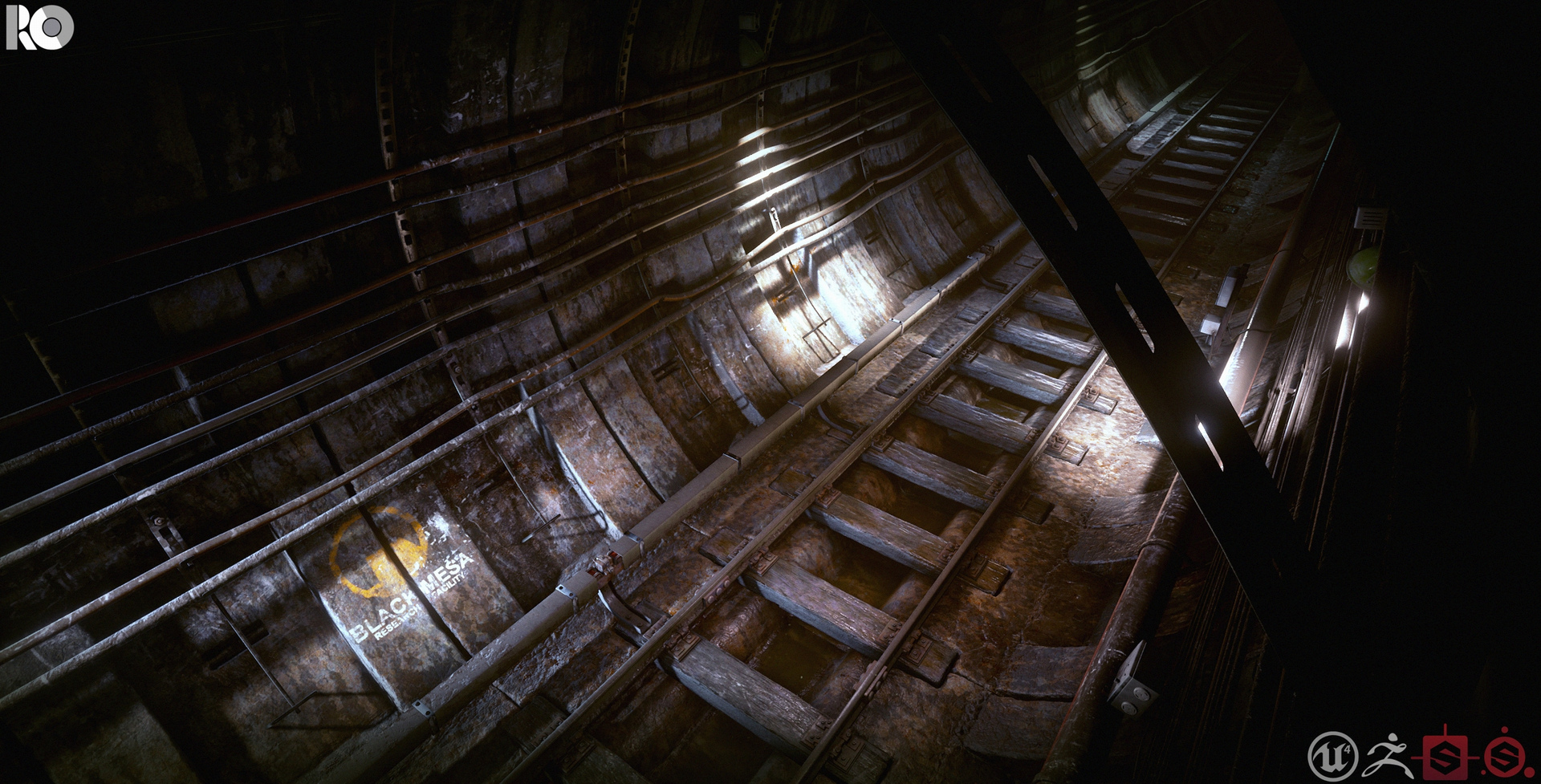 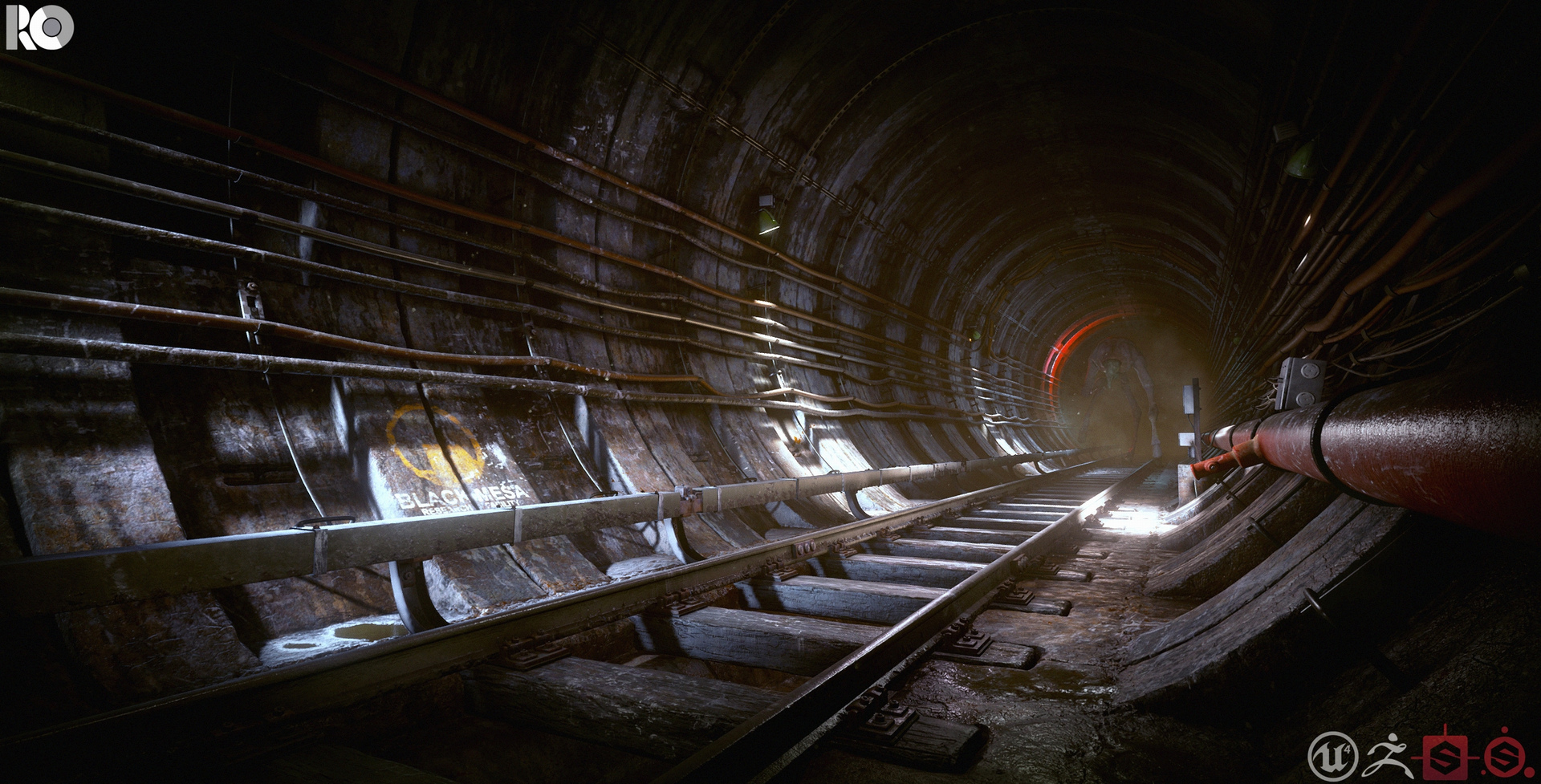 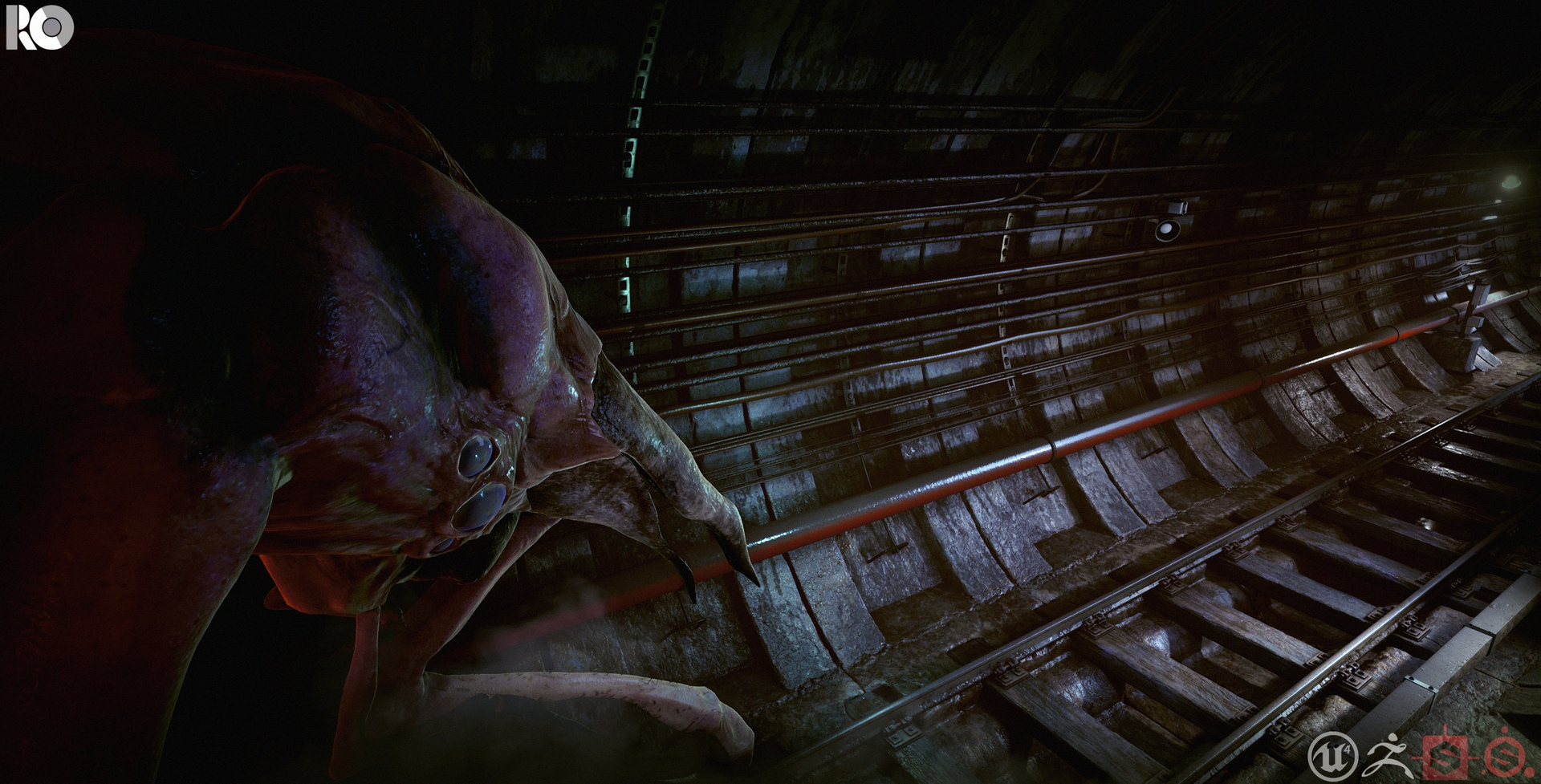 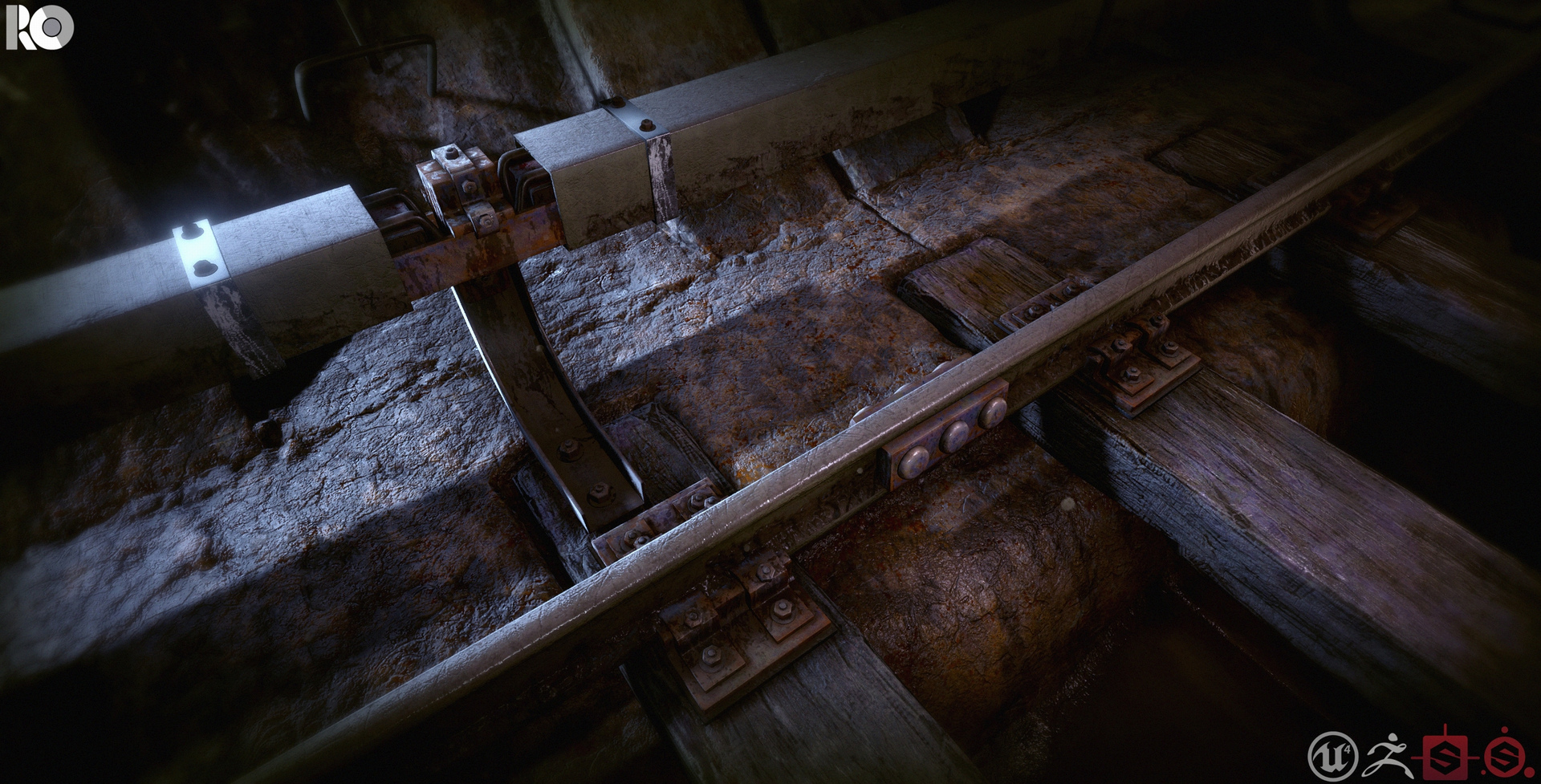 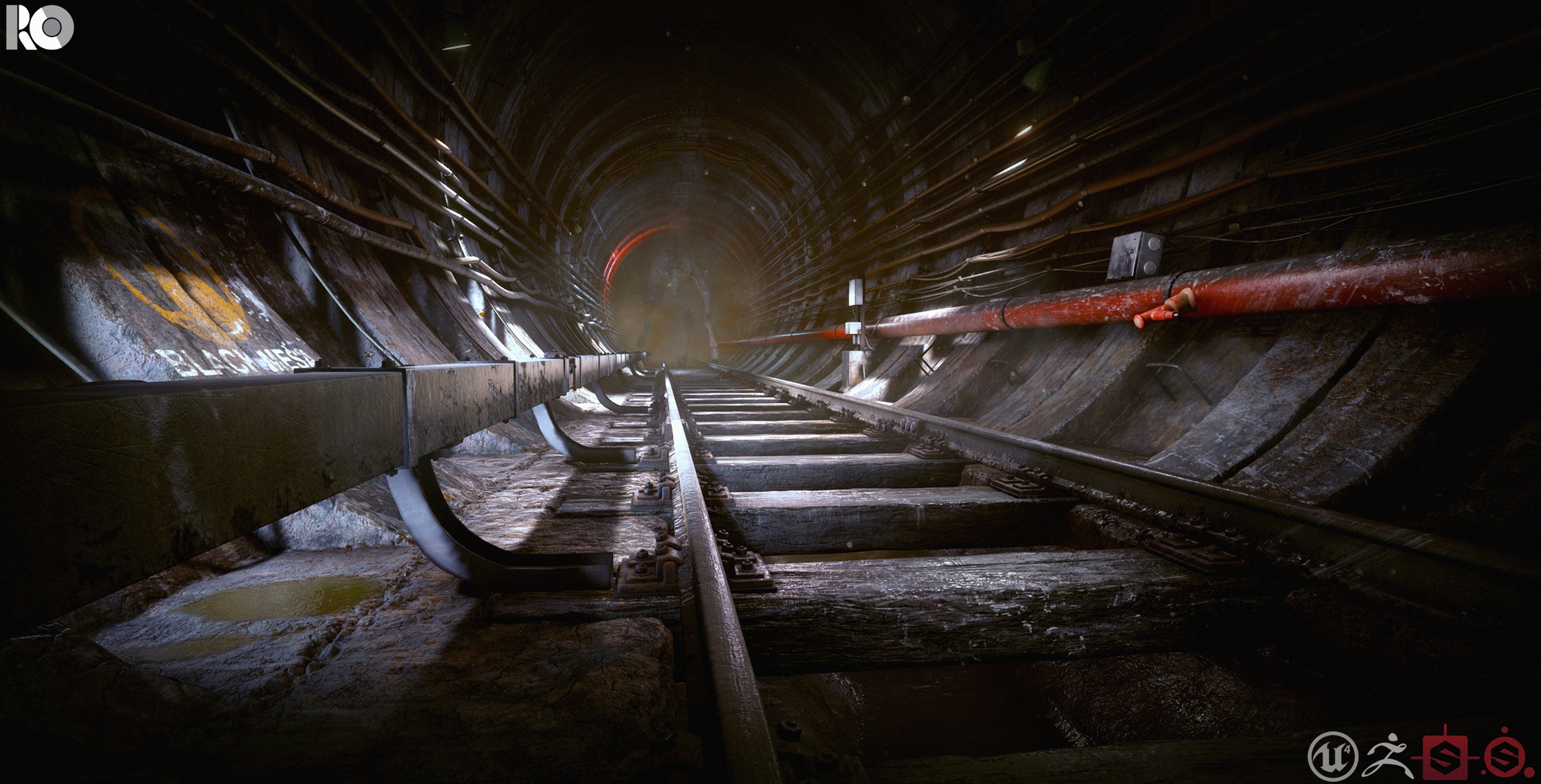