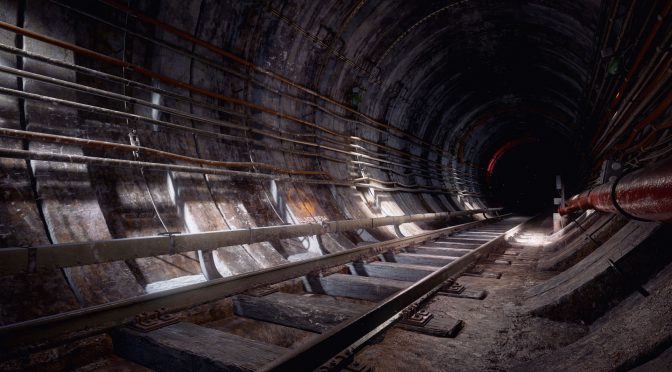 Rogelio Olguin, Environment Texture Artist/Shader at Naughty Dog, has been experimenting with Epic’s engine and has recreated a scene from Half-Life: Black Mesa in Unreal Engine. This is a really cool recreation and we are pretty sure that some of our readers will want to see what Naughty Dog’s developer has achieved in Unreal Engine.

For what it’s worth, it took Rogelio almost four months to create this scene in Unreal Engine. Naturally, Rogelio did this in his free time. 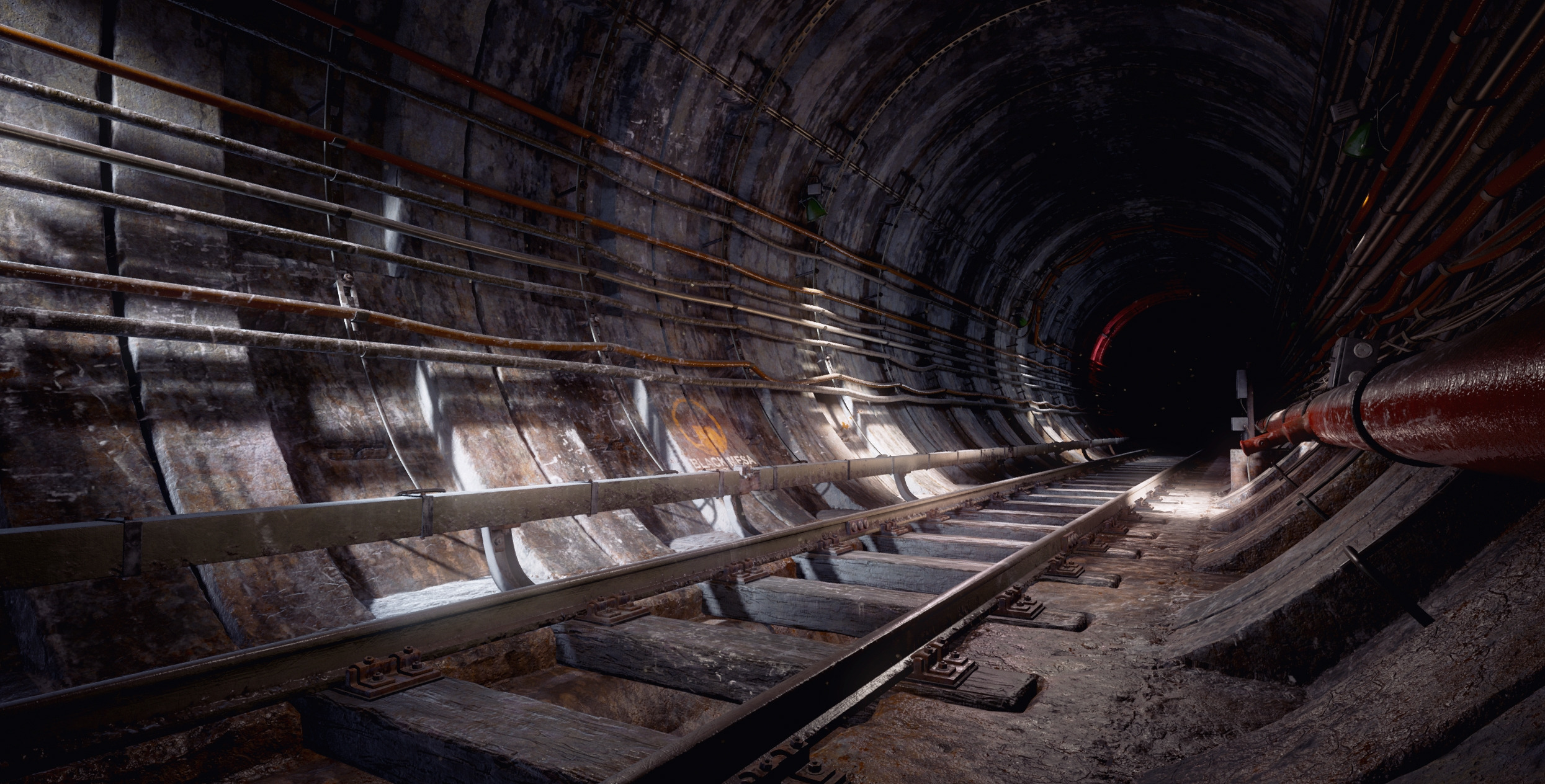 Rogellio used the following image as a reference. As we can see, there are some differences between them as Rogellio did not want to create the exact same scene in Unreal Engine. 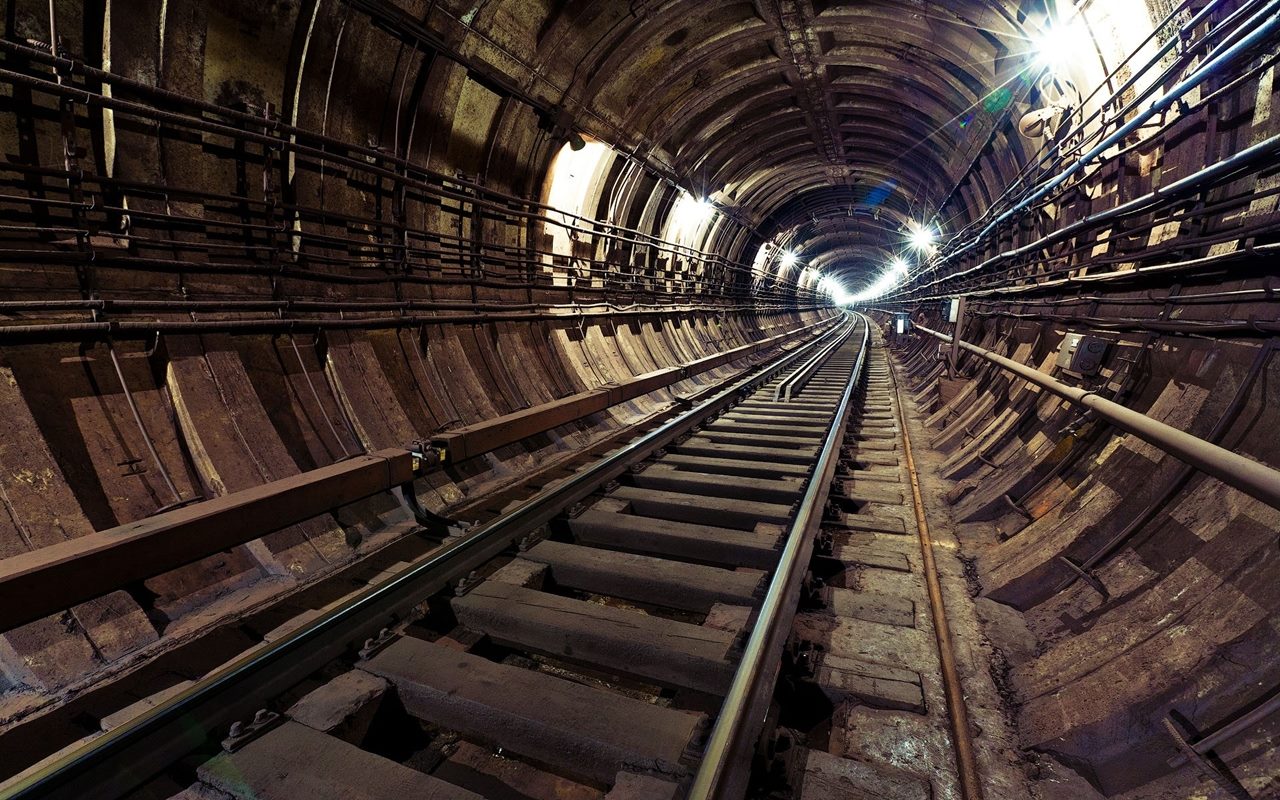 It’s really interesting witnessing developers experimenting with other engines than the ones used for their games, which is why we wanted to share this recreation!