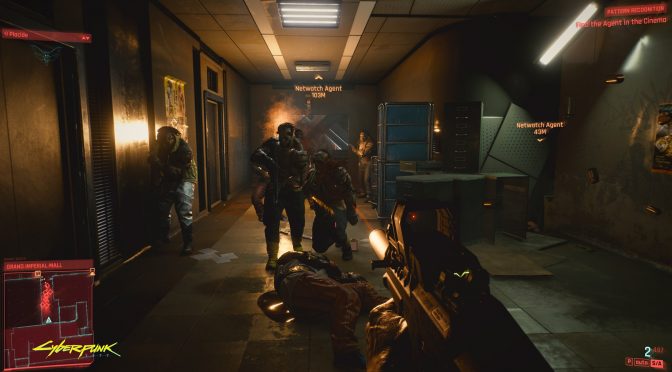 It appears that CD Projekt RED is going all out with Cyberpunk 2077. Yesterday, the team released a new set of screenshots and today, three new screenshots have surfaced online.

The first screenshot shows a scene was saw in the sneak peek teaser trailer, while the other two are from the first-person perspective. These are, in my opinion, the most interesting screenshots as they showcase the game the way you’ll be playing it. As such, the second screenshot shows a bunch of enemies during a quest mission, while the third one shows the player fighting Sasquatch.

Cyberpunk 2077 is present at Gamescom 2019, however, CD Projekt RED will not stream its demo online. Instead, the team plans to release a new official gameplay walkthrough demo at PAX West 2019. PAX West 2019 begins on August 30th and will end on September 2nd.

Cyberpunk 2077 will be using the REDEngine 4 and will be using RTX for ambient occlusion and diffused illumination. It looks beautiful, no doubt about that, and we can’t wait to see its new gameplay demo. 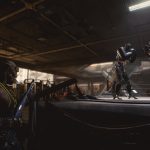 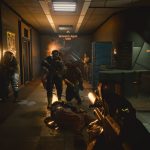 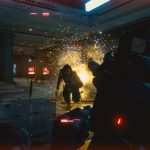