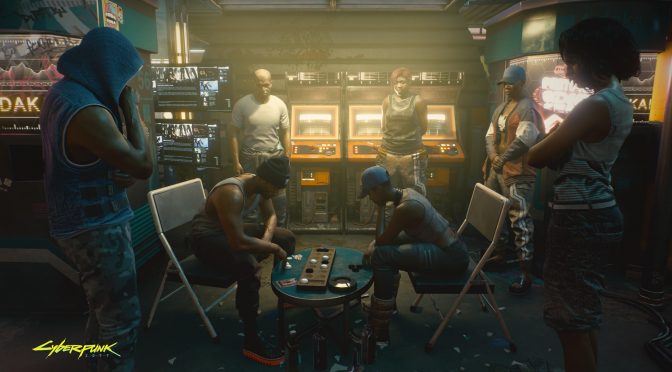 CD Projekt RED has just released a new set of beautiful screenshots for Cyberpunk 2077. In addition, NVIDIA shared two more screenshots that showcase the game’s real-time ray tracing effects. And since we know that a lot of our readers are interested in this game, we strongly suggest viewing them.

Cyberpunk 2077 will be using the next iteration of the RED Engine, REDengine 4. As such, these latest screenshots show the visuals that players should expect from it. Furthermore, the ray traced images show the RTX effects in action.

CD Projekt RED and NVIDIA have stated that RTX will improve ambient occlusion and diffused illumination. Thus, in these latest screenshots, we can clearly notice the enhanced lighting and Global Illumination solutions.

Enjoy (the ray tracing screenshots are the two last ones)! 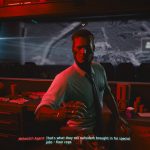 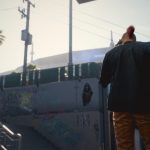 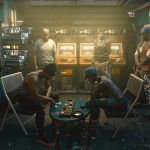 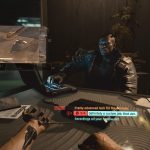 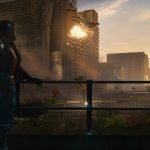 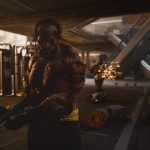 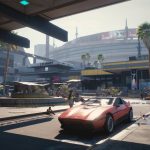 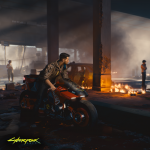 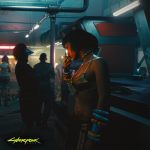