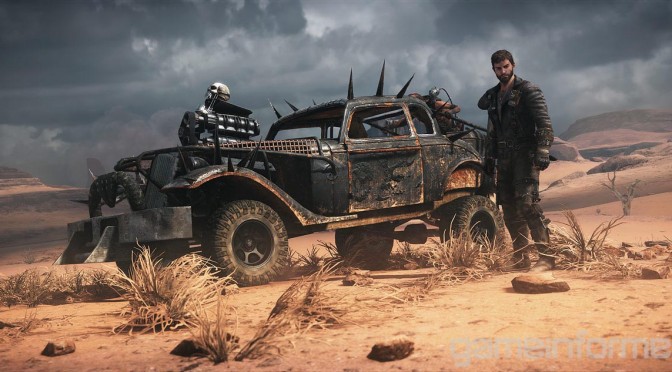 Avalanche Studios has released a new set of screenshots for its upcoming post apocalyptic open-world title, Mad Max. In Mad Max, Max must align himself with a gifted, but peculiar, mechanic named Chumbucket and others to build the ultimate war vehicle as he works to escape from the dangerous Wasteland. The game releases on September 4th and will be coming exclusively on current-gen platforms. Enjoy the screenshots – courtesy of GameInformer – after the jump! 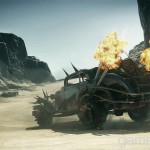 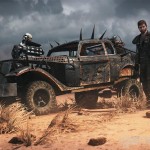 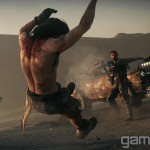 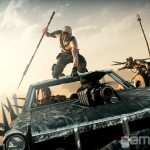