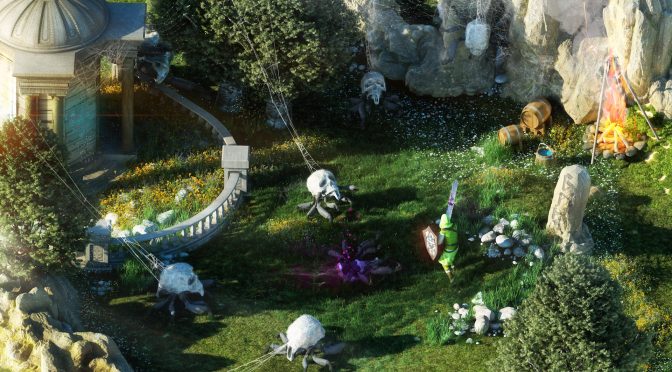 Chris Bischoff, creator of STASIS, has recreated a number of games in STASIS. Back in September 2015, Chris showcased Fallout 4 as an isometric game and back in April 2013, Chris gave us a glimpse at an isometric version of BioShock: Infinite. And today, you can find four more games being recreated as isometric games.

Chris has recreated DOOM, Zelda, BioShock and Assassin’s Creed in STASIS, giving us an idea of what these games could look like as isometric titles.

And to be honest, DOOM, Zelda and BioShock look really interesting.

On the other hand, the isometric version of Assassin’s Creed did not really wow us. It seems cool, but it’s not as cool as the other aforementioned titles. 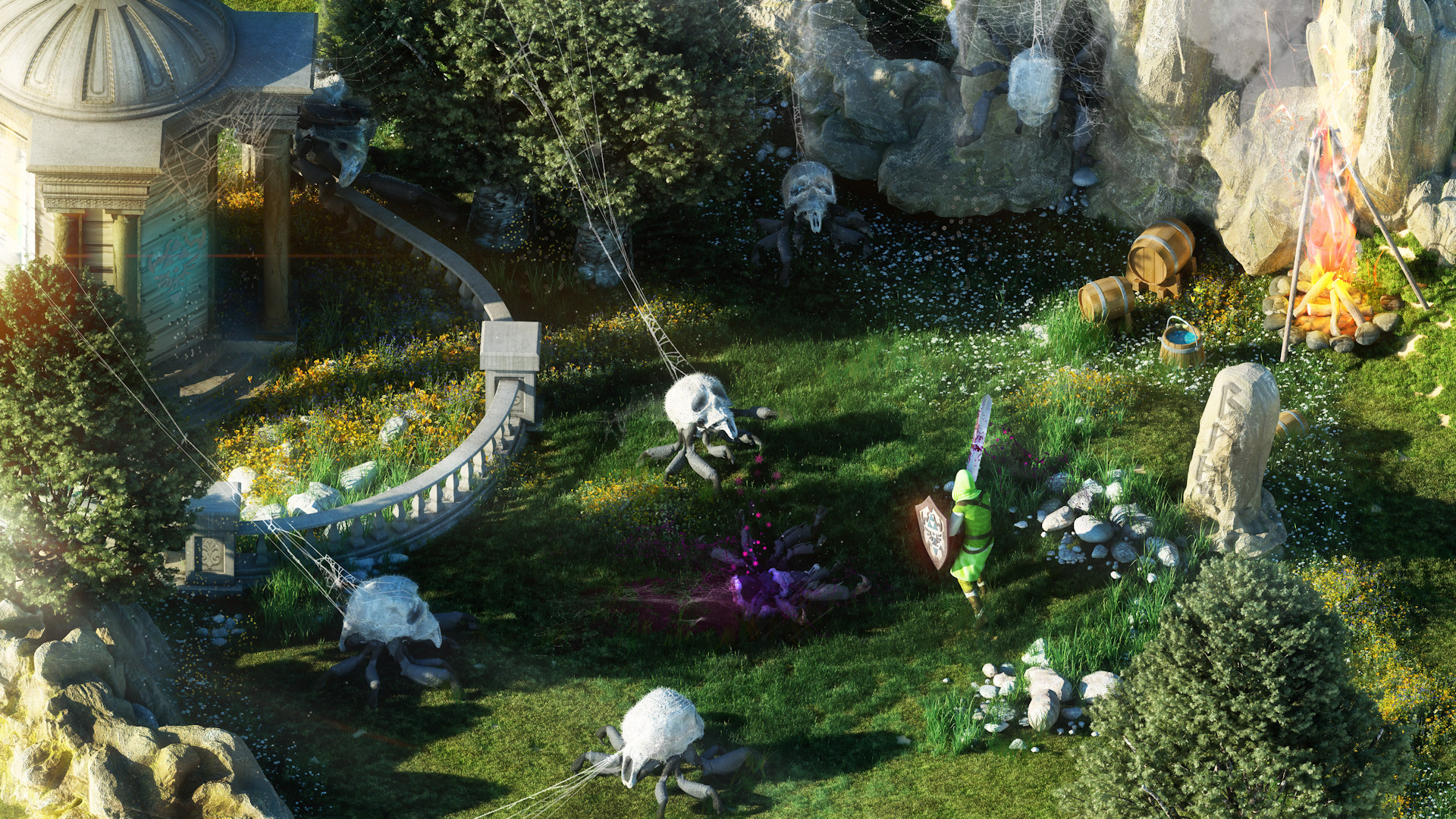 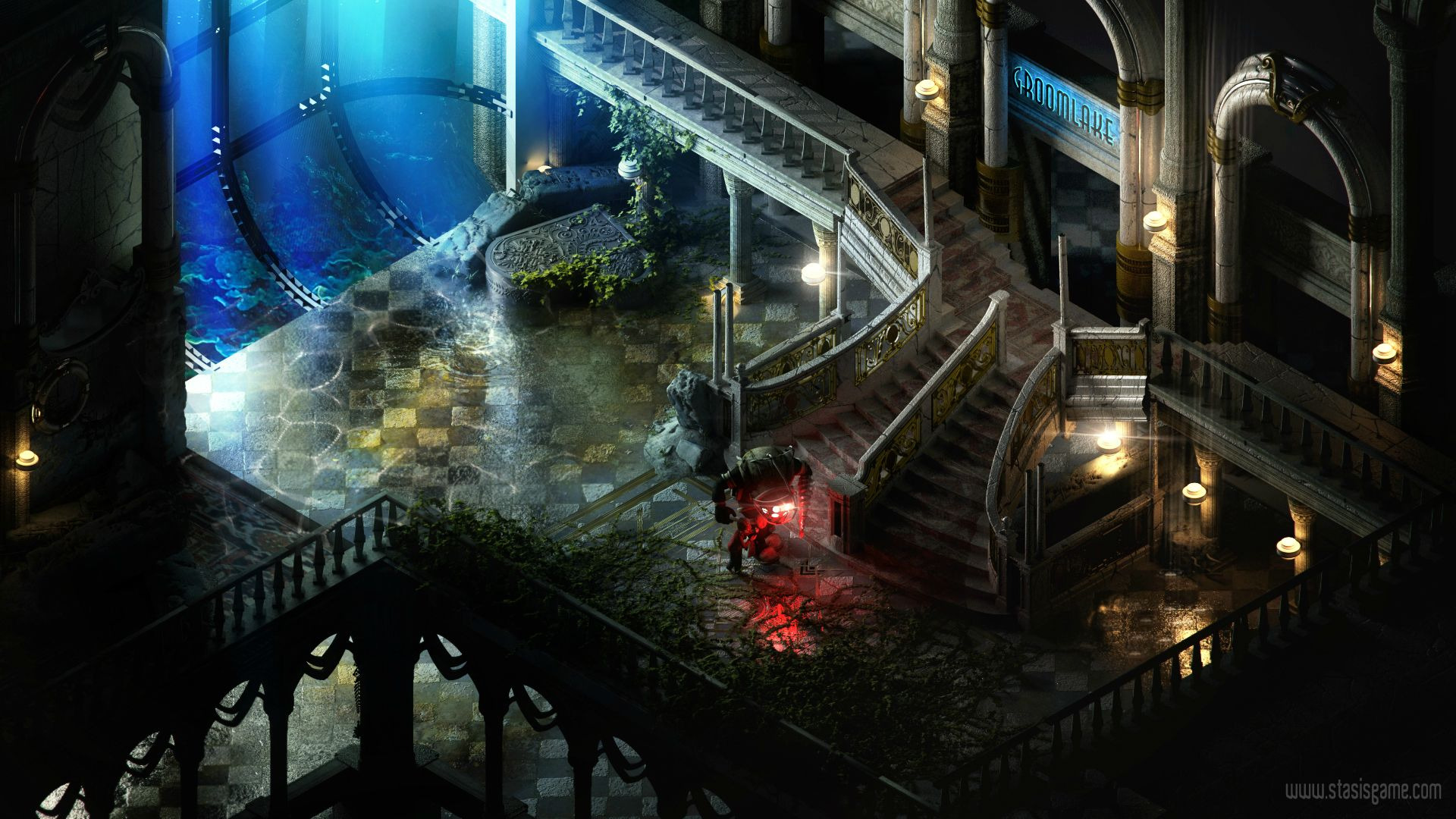 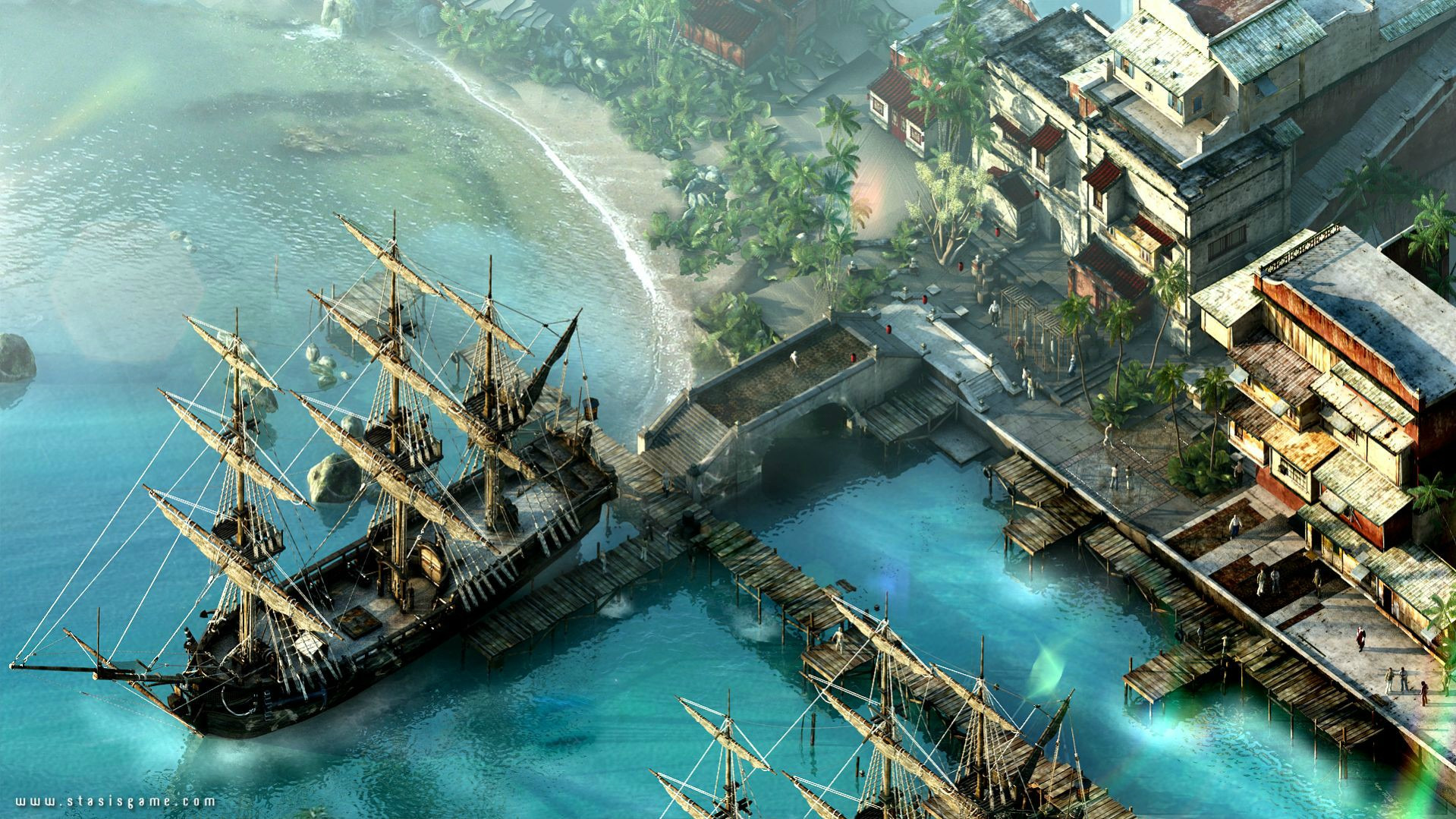