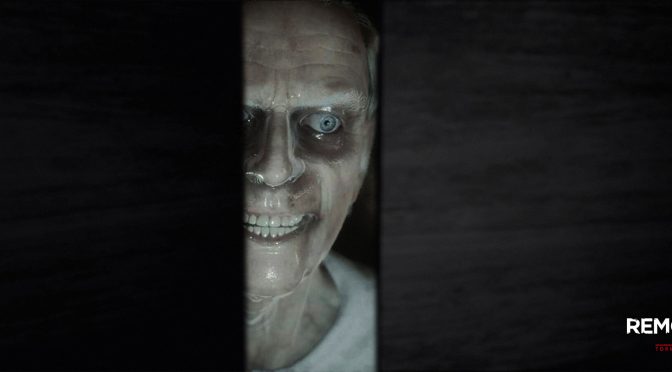 Darril Arts and Stormind Games announced that the first chapter of the highly anticipated survival-horror saga “Remothered”, will hit the market in 2017. This first chapter will be called Remothered: Tormented Fathers, and you can find below the first screenshots for it.

Remothered: Tormented Fathers is described as an authentic and interactive psychological horror game with strong cinematic inspiration and extreme gameplay, in which the main character looks a lot like Jodie Foster.

Players take the role of Rosemary Reed; a 35 year old woman who reaches the house of a retired notary, Dr. Felton, who is affected by a mysterious disease. The woman is greeted by Ms. Gloria, the nurse who takes care of the old man. When Rosemary reveals herself and her true intentions, however, the terrifying dread begins.

The story is of the game is said to be rich of unpredictable plot-twists. Psychology also plays a huge role within the game (or at least what’s the developer claims). The development of the game is identical to that of a film narration, where the player perfectly identifies himself with the character. The soundtrack, composed by Nobuko Toda (Final Fantasy, Halo, Metal Gear Solid), promises to enhance the terrifying atmosphere of the game.

Remothered: Tormented Fathers is powered by Unreal Engine 4 and will be released this year. 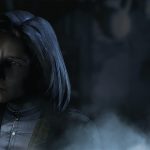 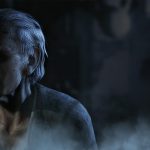 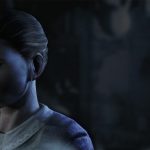 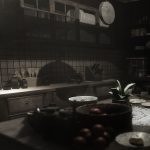 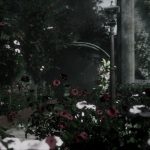 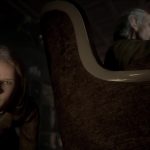 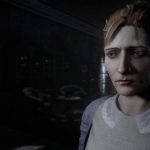 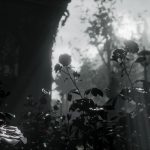 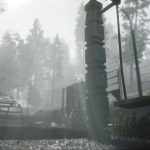 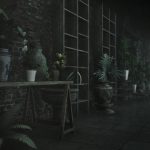 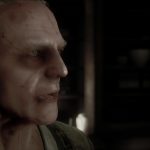 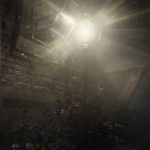 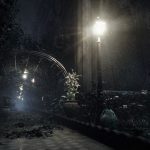 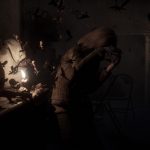 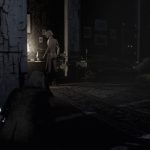 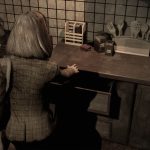 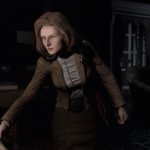 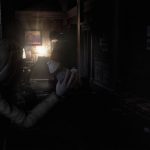 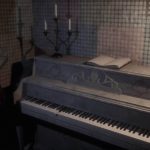 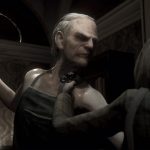 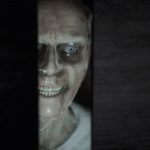 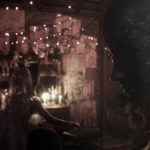 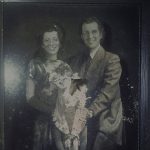 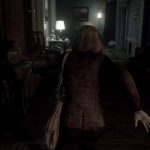