Christopher Bischoff, creator of Stasis, has recreated Bioshock: Infinite’s Columbia, showcasing what an isometric version of Irrational Games’ title would look like. And in all honesty, we’d love to play such a version of it (provided of course it was more tactical and featured further RPG elements). This project took Christopher around 3 days to create, and will be appreciated by all old-school fans. Enjoy! 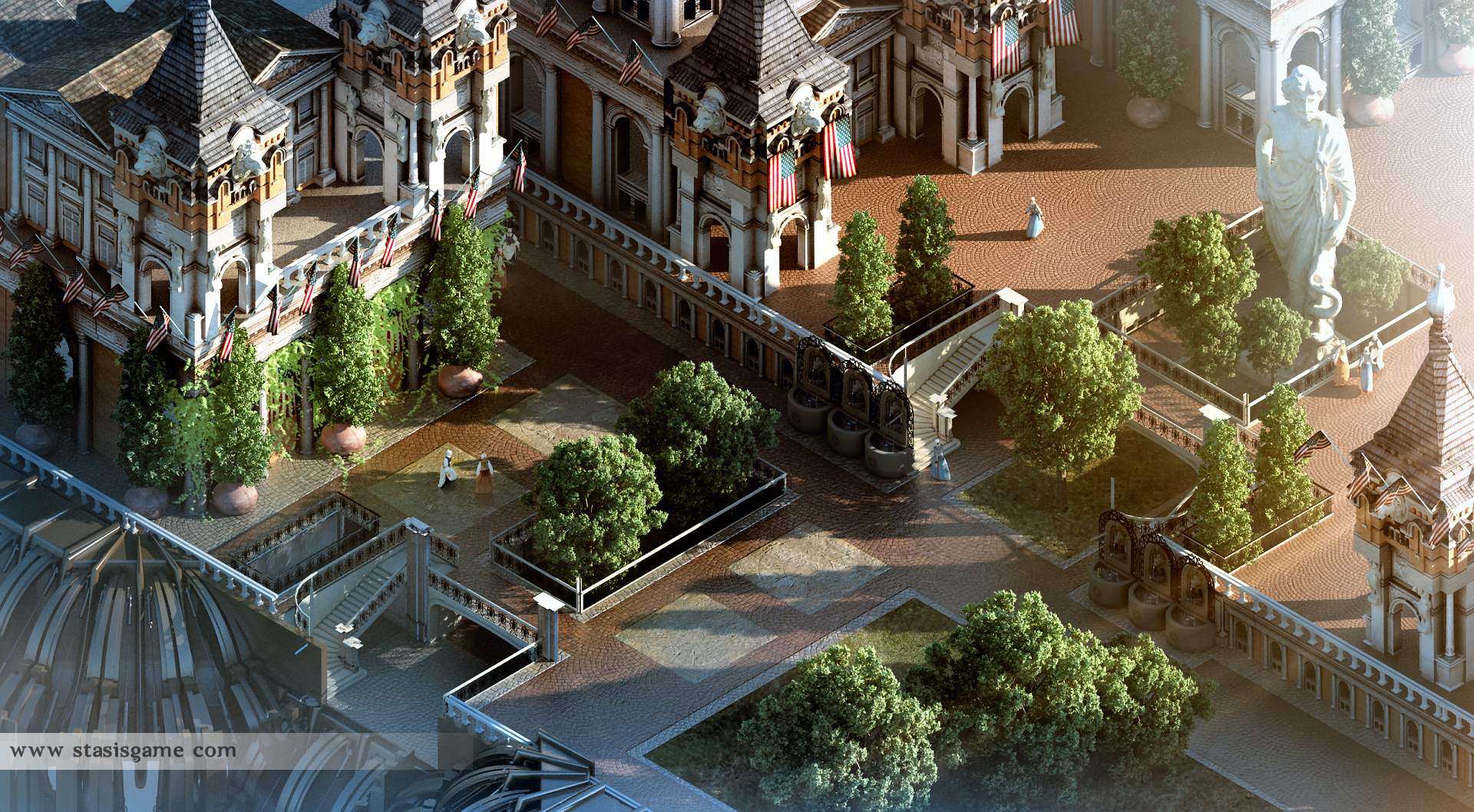