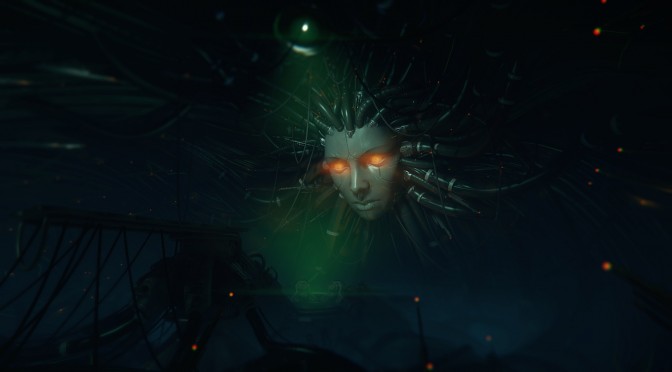 System Shock 2 is one of the classiest FPS/RPG hybrids. Created by Looking Glass and Irrational Studios, this masterpiece made us fall in love with Shodan, featured a big twist regarding the entity helping the player, and was one of the few games sporting action role-playing and survival horror elements in a first person shooter.

Although there have been various HD Texture Packs for it, we cannot deny that System Shock 2 looks really, really dated. So what if this classic was remade in a current-gen engine? Polycount‘s member ‘Mr Smo’ gives us a glimpse at such a project.

Despite its current ‘WID’ state, Mr Smo’s map look incredible. This map is inspired by a concept by JimHatama, is built in CRYENGINE, and will replicate a very memorable scene from that classic shooter.

Enjoy the images below!