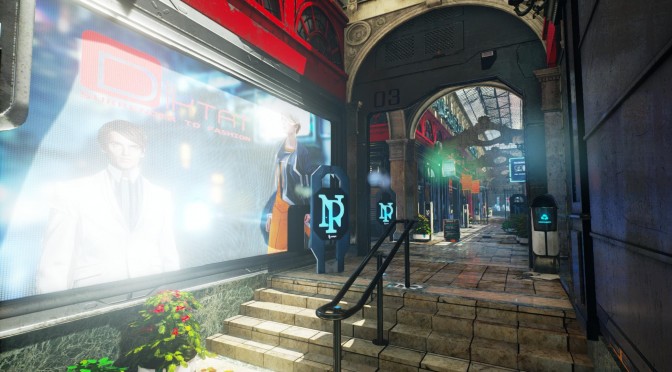 DONTNOD’s Remember Me is an overlooked game from the previous generation that did not attract the attention of gamers. As a result of that, Polycount’s member ‘shadacer‘ decided to recreate a scene from that game in Unreal Engine 4, showing what the game could look like in Epic’s new engine. To shadacer’s credit, this recreation captures the feeling of the game, and looks like a slightly upgraded version of it. Enjoy! 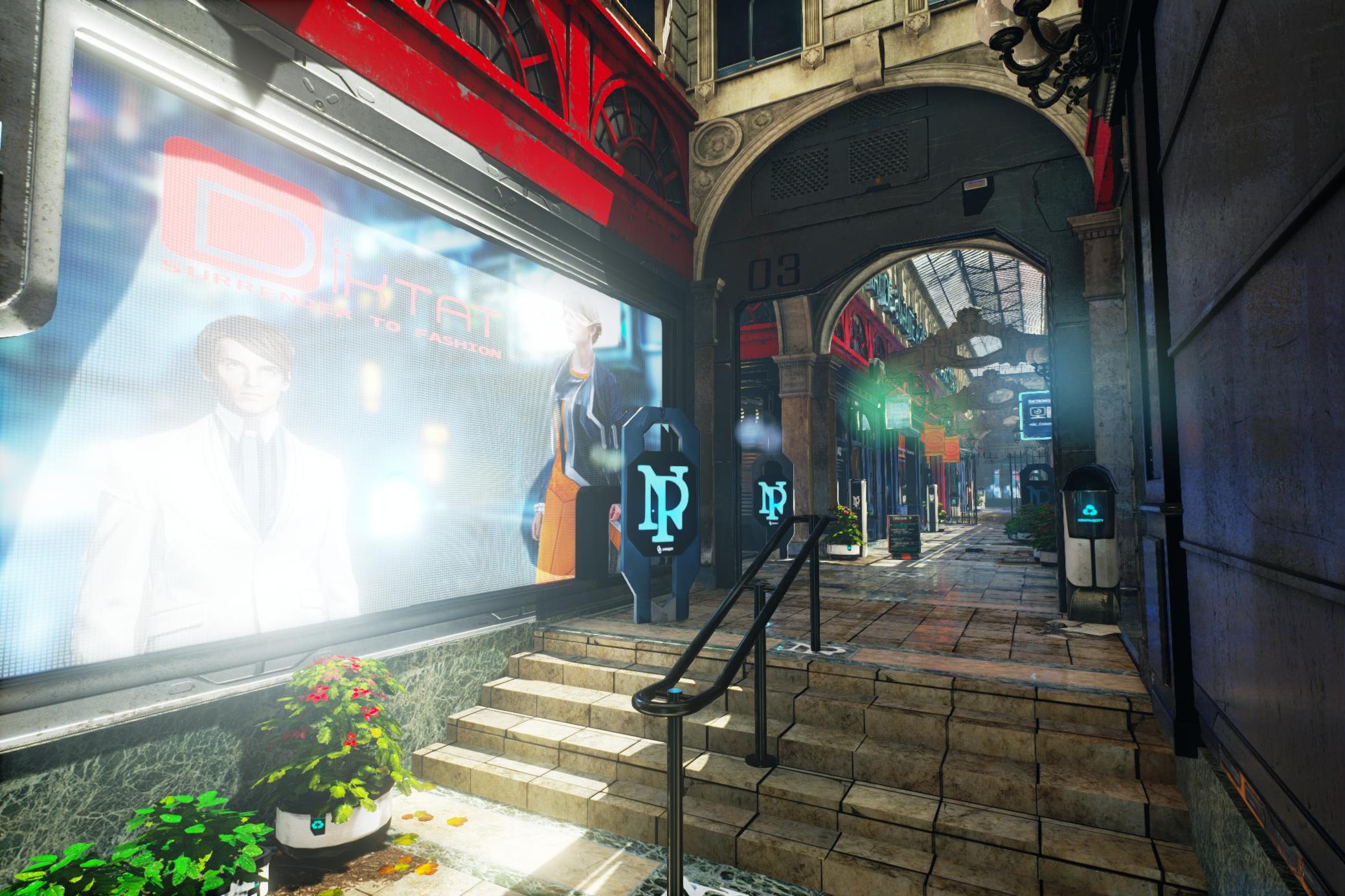 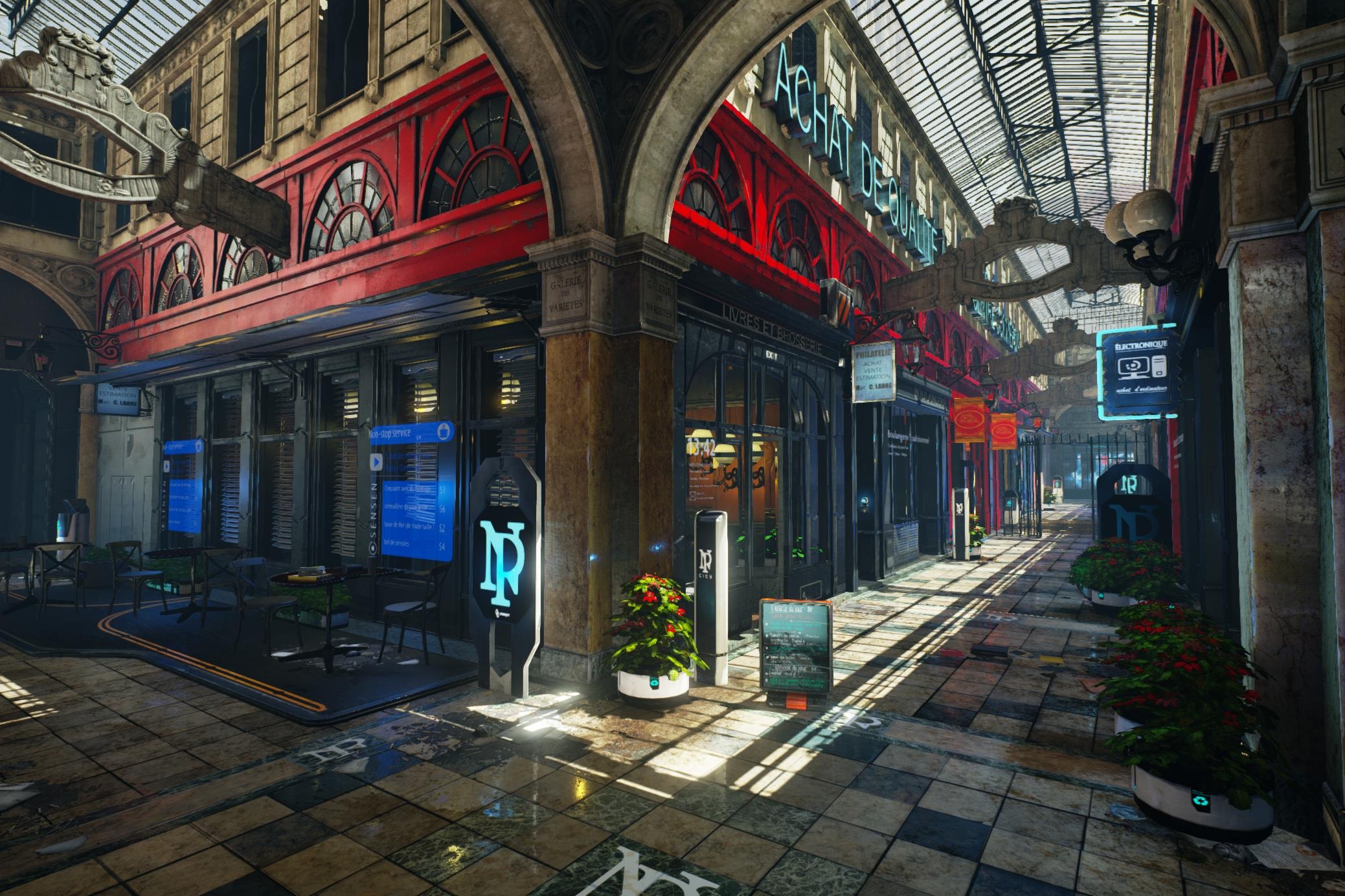 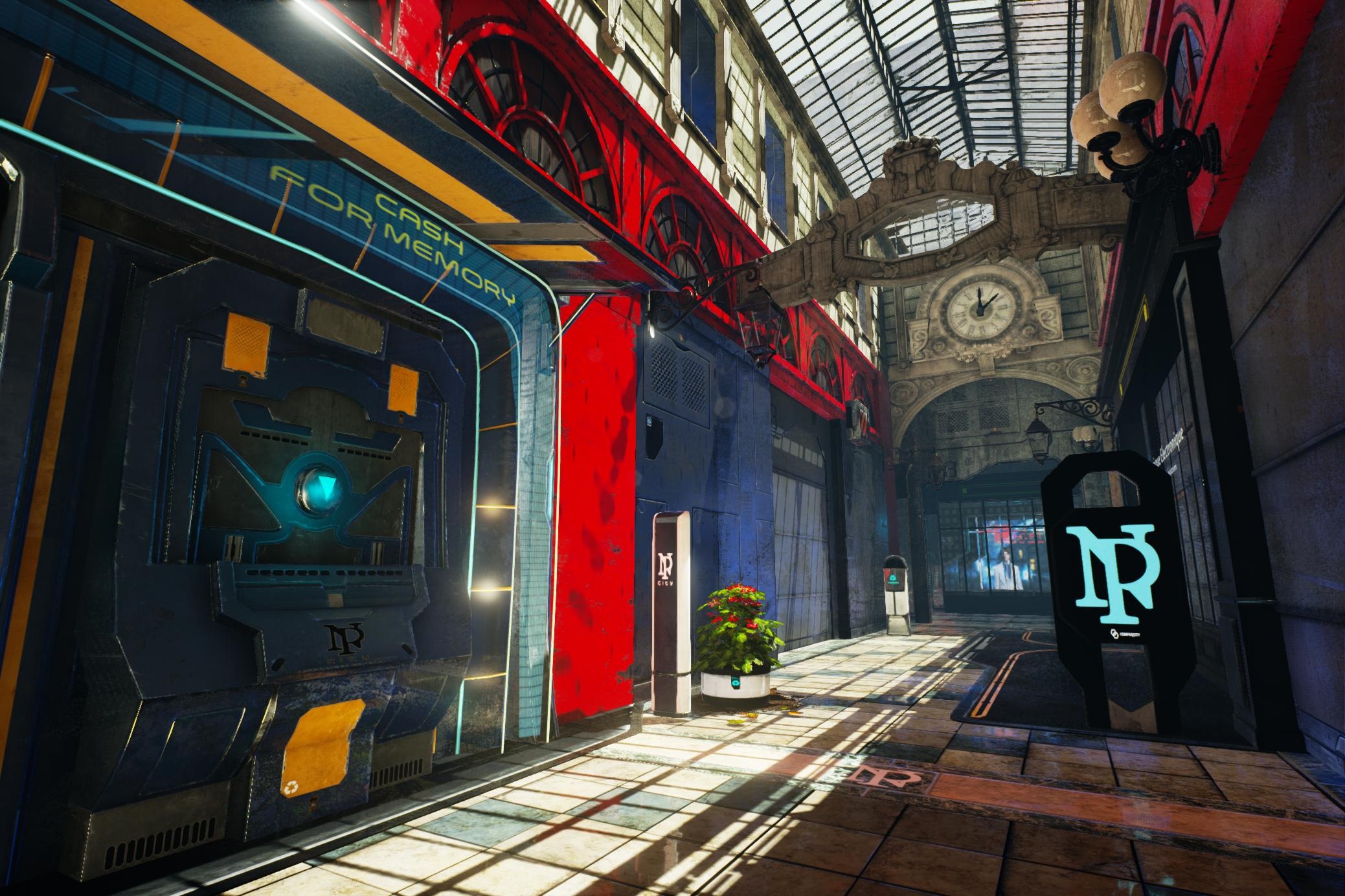