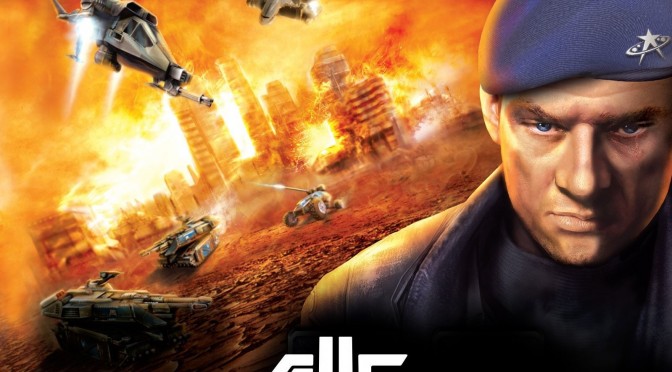 Rebellion has published Ground Control Anthology – which includes the original Ground Control and its Dark Conspiracy expansion – and Ground Control II: Operation Exodus on Steam, bringing the series’ classic mix of real-time strategy and action to a whole new audience of commanders.