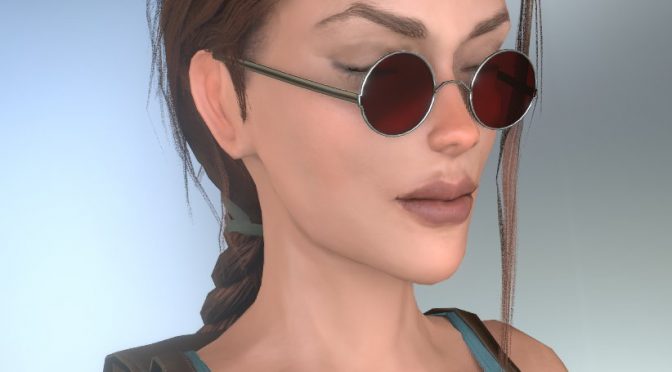 Earlier this month, we informed you about the in-game 3D model that will be used in the upcoming Tomb Raider 3 fan remake that will be powered by the Unity Engine, The Adventures of Lara Croft. After some criticism, though, the team decided to update the 3D model and released some new screenshots for it.

The Adventures of Lara Croft and its gameplay is heavily inspired by games like Assassin’s Creed, the Jak and Daxter series, Inside, Prince of Persia, Enslaved and The Last of Us.

The game will also feature vehicles such as a quad-bike, a sport-bike, a UPV, a Kayak, a snowboard, jetski, a horse and a deadly mine-cart. Furthermore, the enemies and NPC’s will be smarter. Enemies can run out of ammo, hide behind objects, fight and, like Lara, stumble into deadly traps.

The team plans to release a demo for this fan remake of Tomb Raider 3 on February 14th, so stay tuned for more. 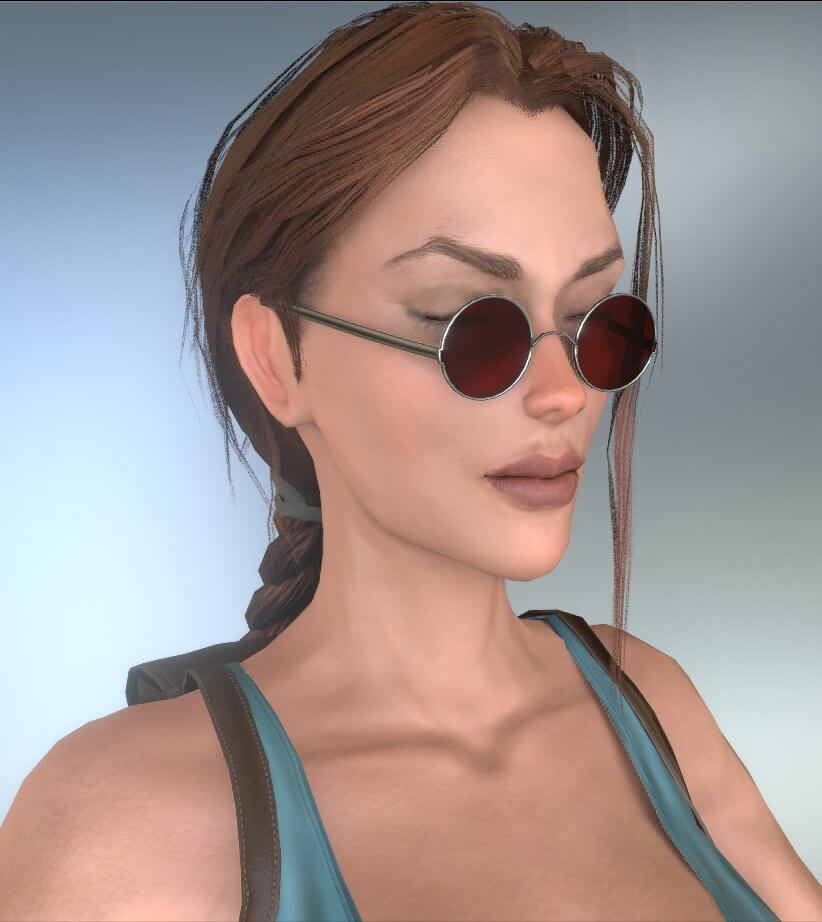 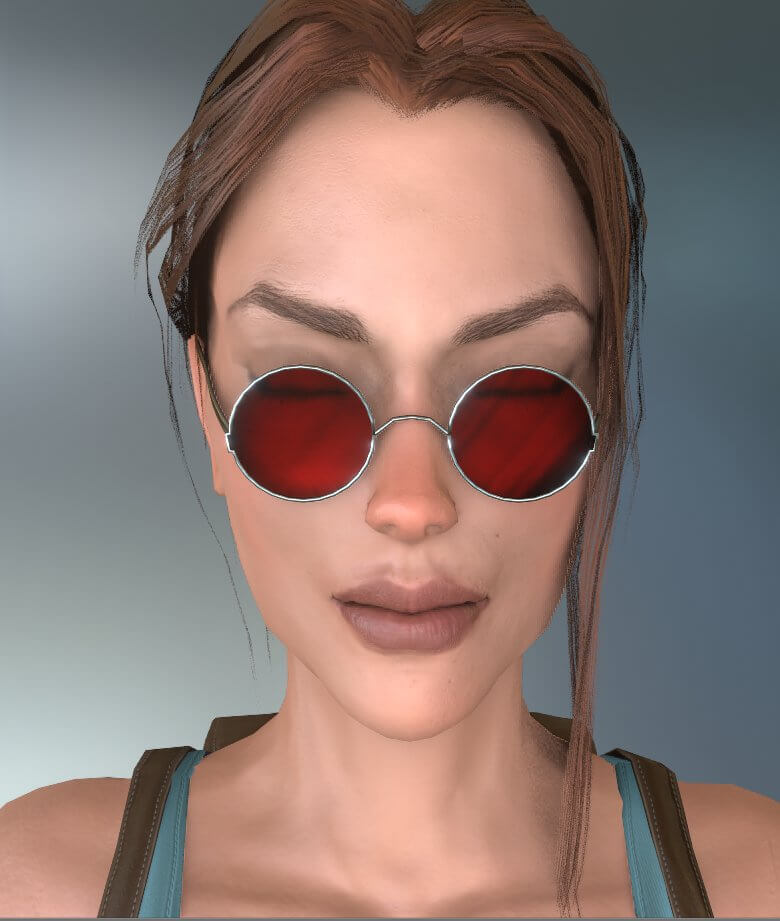 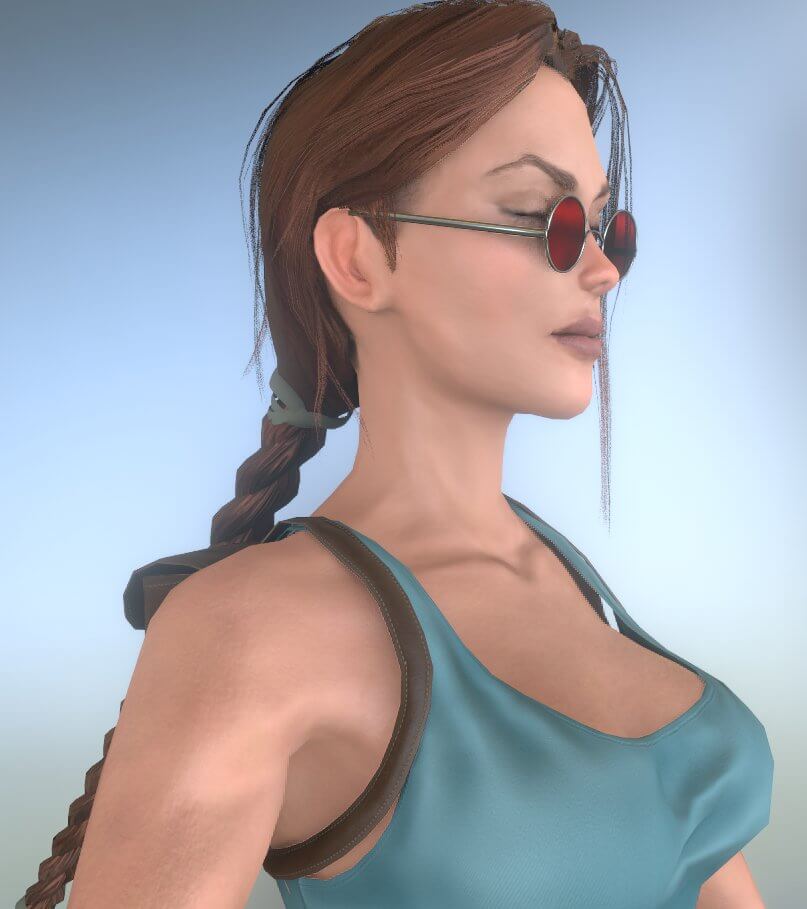 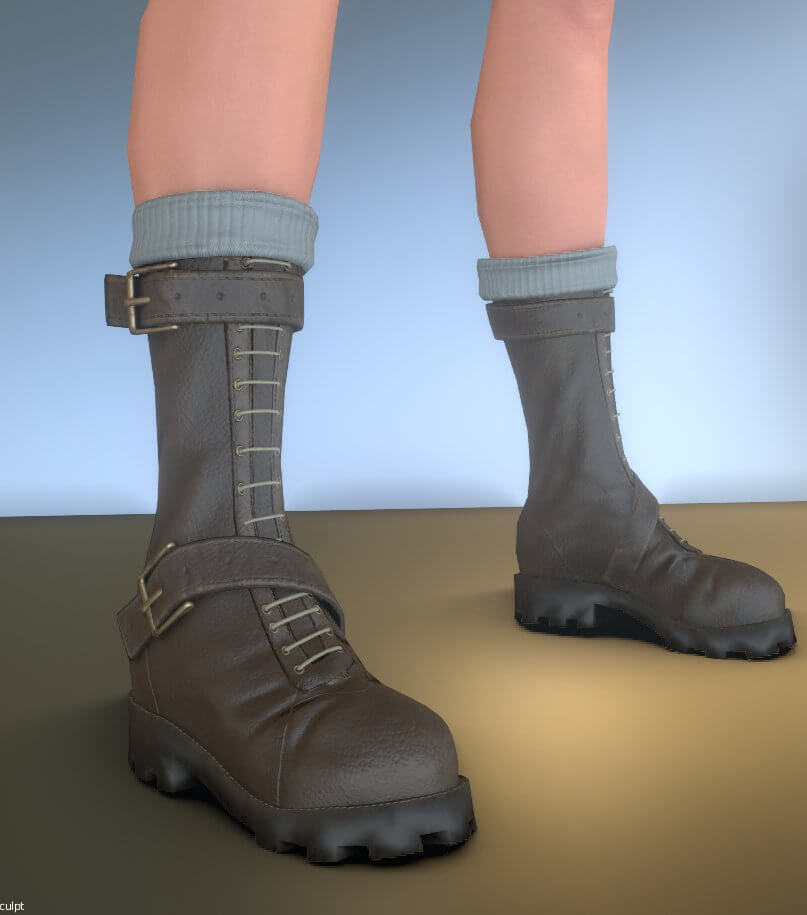