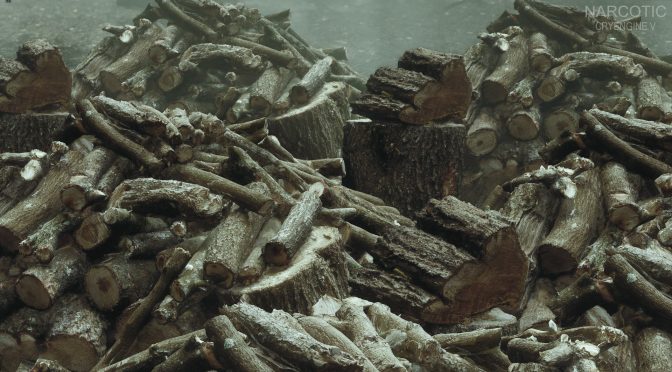 Matthias Lindemann has been working on a scene in CRYENGINE and released some mind-blowing screenshots from it. Lindemann has used photogrammetry and the end result is as photorealistic as it can possibly get.

Now I don’t know the GPU that is required to run this scene with 60fps, however I’m pretty sure that this is achievable with photogrammetry on the current high-end graphics cards. Not only that, but this scene appears to be in a very small scale, meaning that the artist can up the quality of the objects to extreme values.

Still, this right here is what I hope next-gen platforms to achieve in full scale. Just imagine an open-world game with that lighting, those detailed textures and those objects. Simply mind-blowing and to be honest this may be too much even for next-gen systems.

The good news, at least for Crytek, is that it appears that CRYENGINE is capable – in its current state – to display visuals surpassing anything we’ve seen. Whether this is achievable with playable framerates (Kingdom Come: Deliverance for example is powered by CRYENGINE and although it requires really powerful GPUs, it does not come close to the image quality of these screenshots) is a mystery.