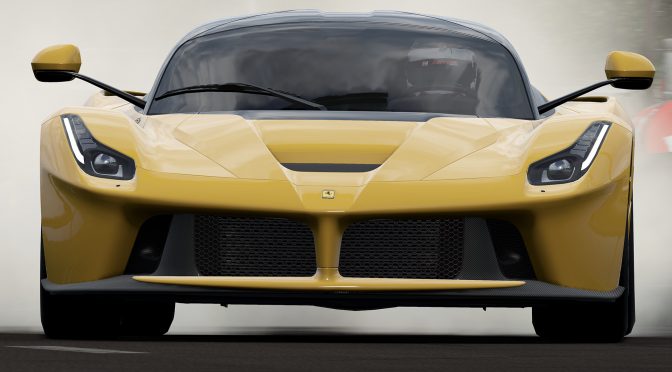 “You heard it here first. There will be a new pCARS, it’s signed. I can’t tell you anything but don’t hold your breath on timings. We plan to blow anything else, planned by anyone else, out of the water… That will take a while.”

When fans asked about the platforms for which this new Project CARS game will come out or whether it will be a current-gen title, Ian Bell replied by saying that he can’t reveal anything more at this point.