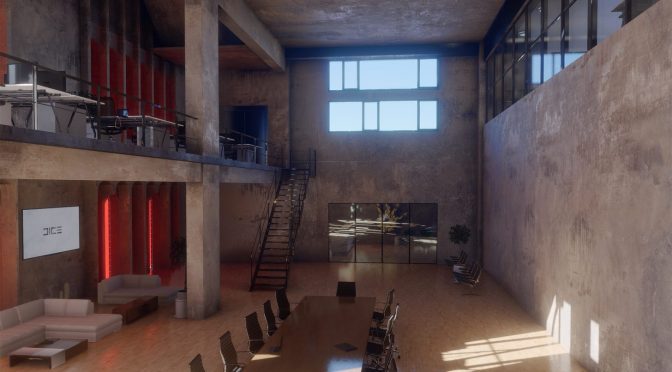 At GDC 2018, DICE showcased its Frostbite 3 Engine running real-time ray tracing via NVIDIA’s RTX and the Microsoft DirectX Raytracing API. And while they are not looking as impressive as Epic’s Star Wars demo, they may give us an idea of what we can expect from the first PC games that will be using it.

It will be interesting to see whether any game using the Frostbite Engine in 2018 or 2019 will take advantage of this hybrid rasterization/hybrid model. From what we know, the first games that will benefit from it will release in 2018 and one of them is Metro: Exodus. 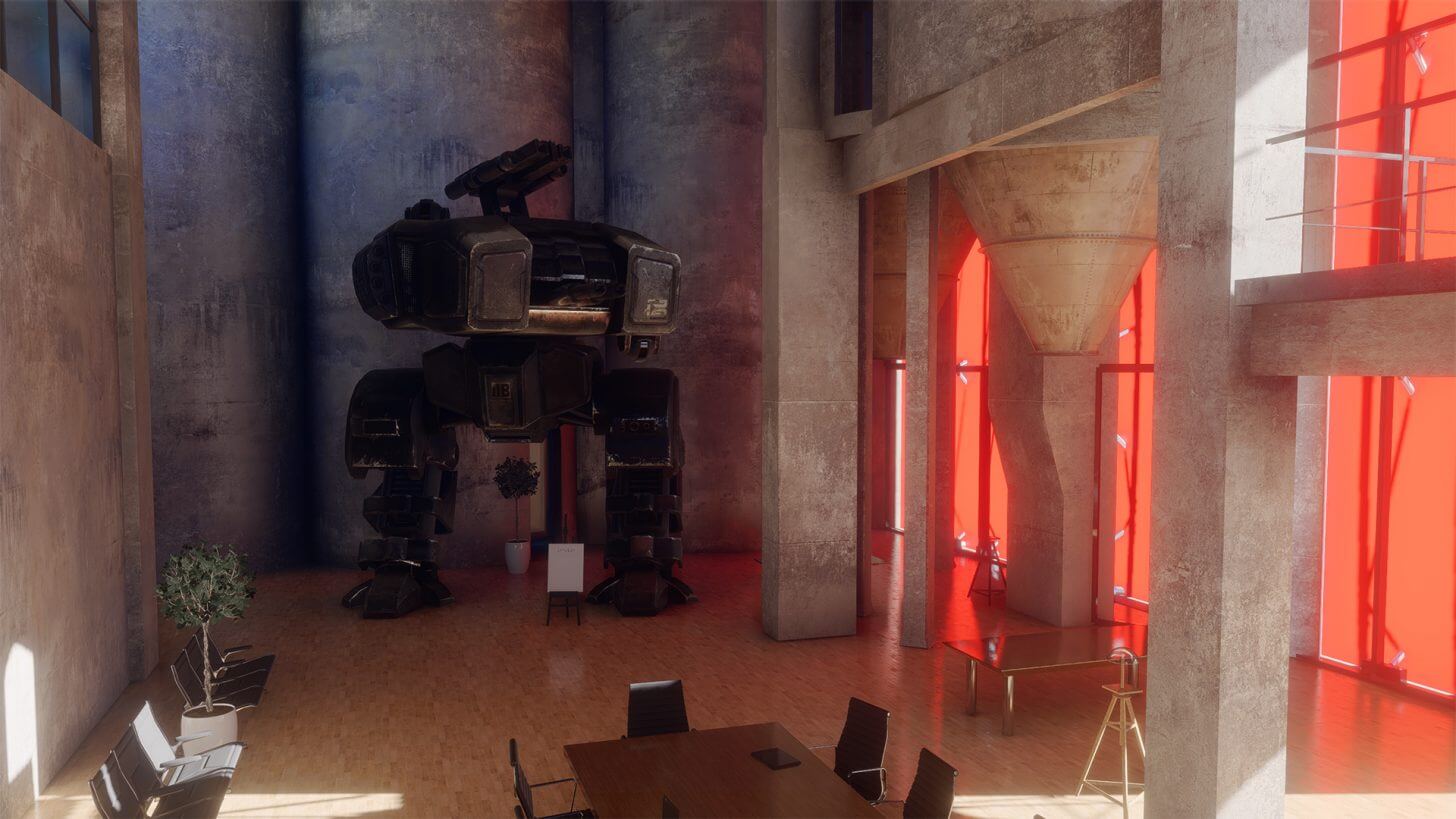 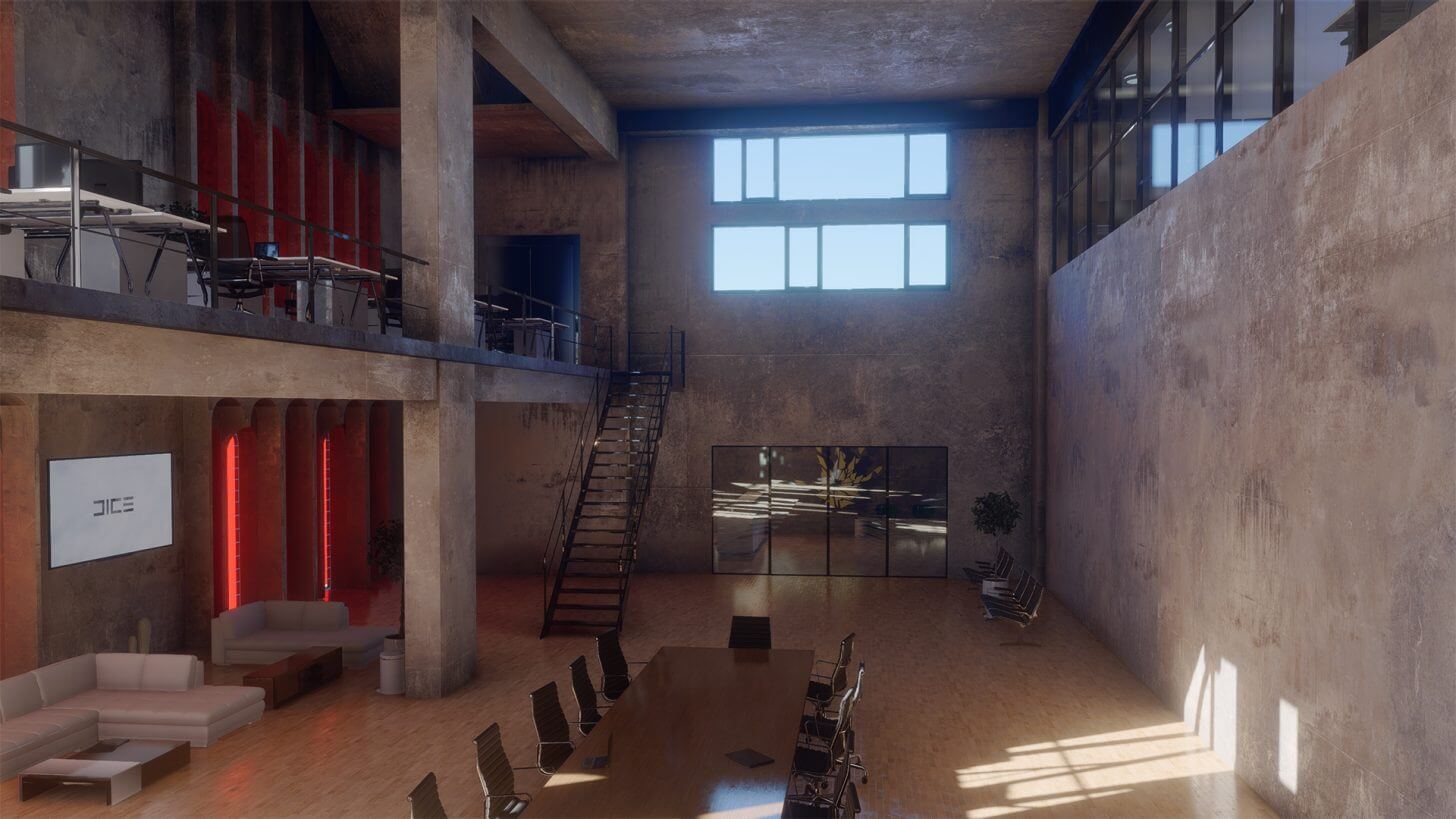 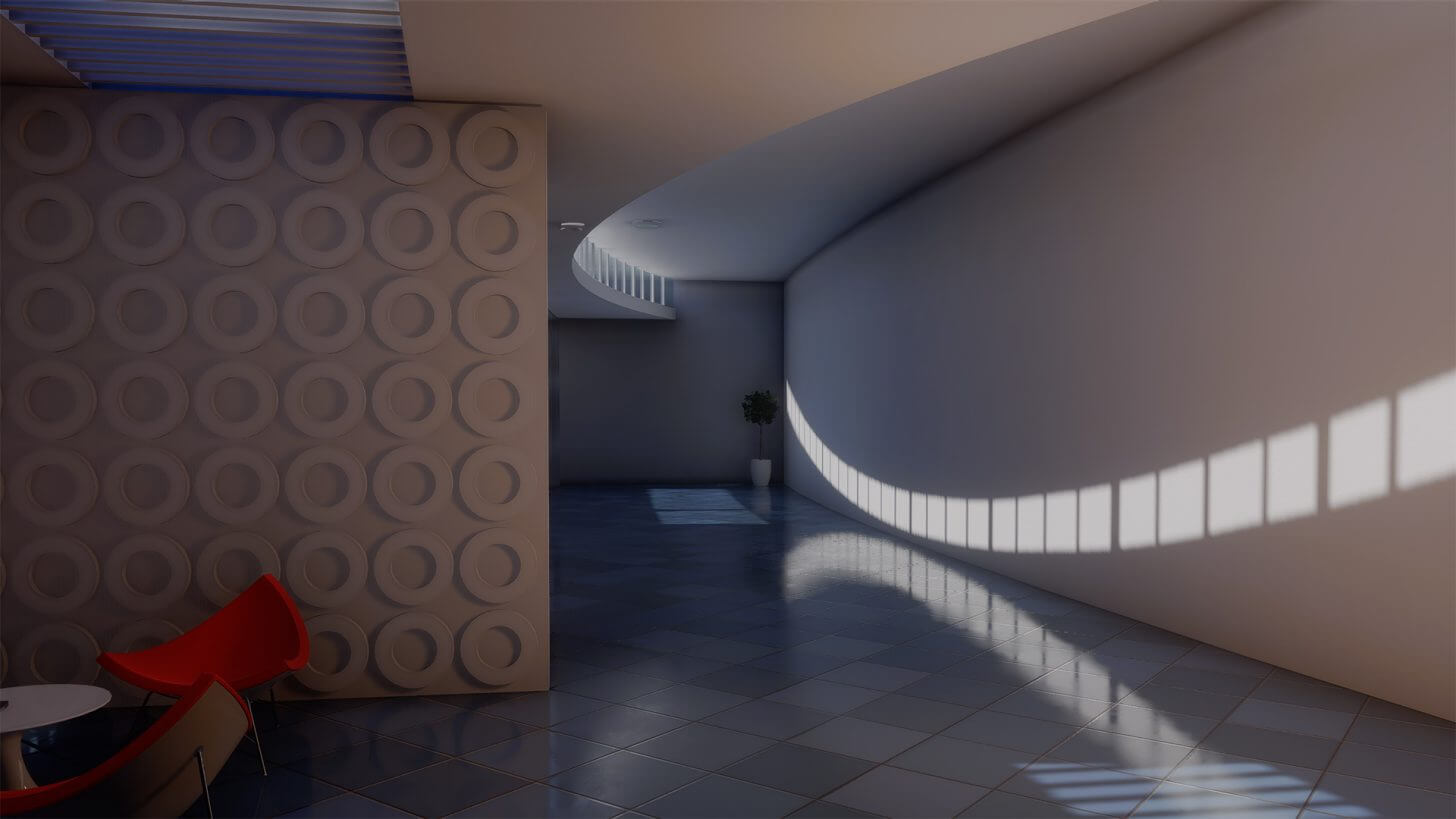 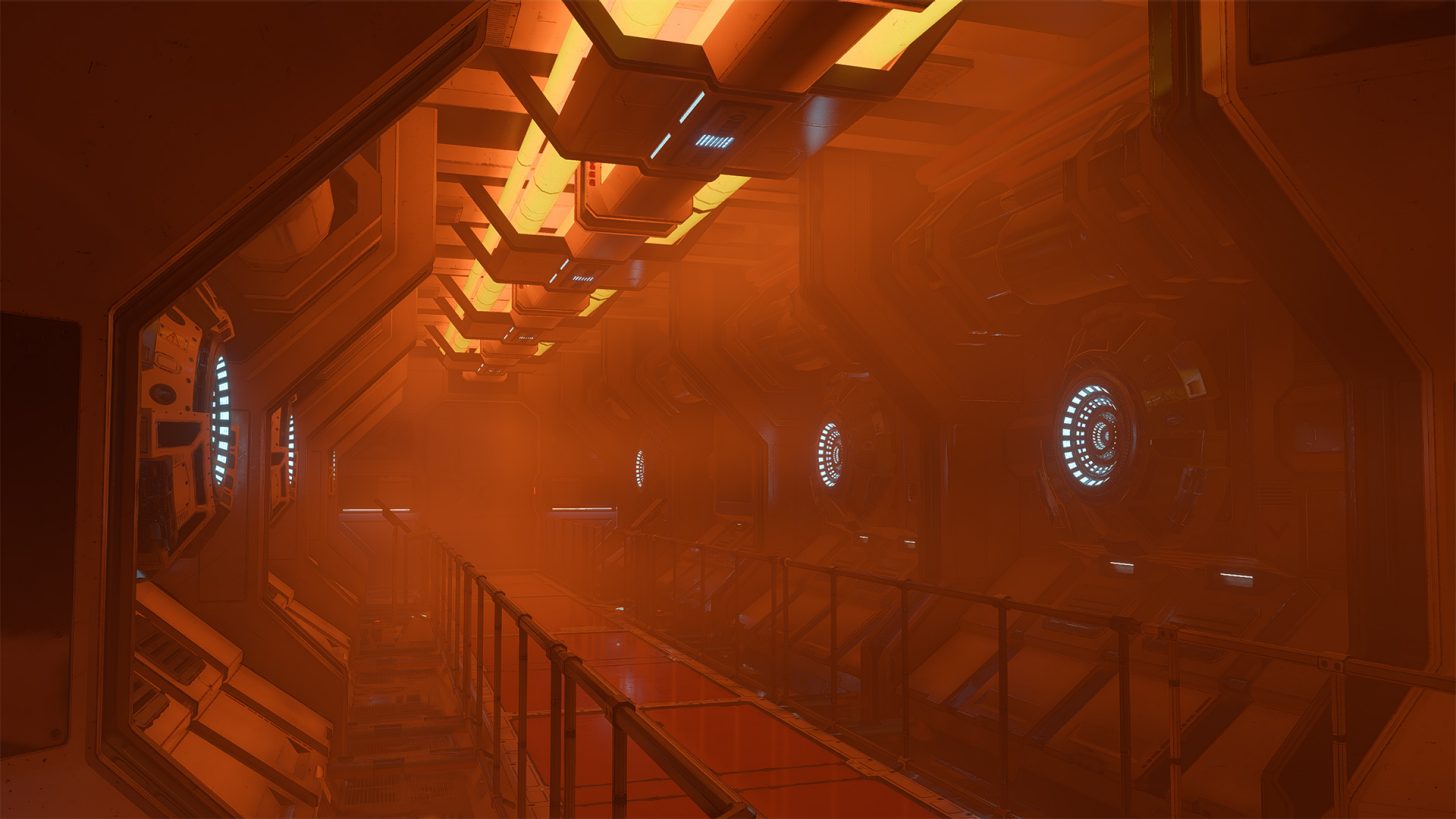