Modder ‘condros’ has released a brand new Texture Pack for the original Crysis game. This Texture Pack features 2.1GB of textures that were ripped from both CryEngine 3.5.8 and Crysis 3 The Lost Island multiplayer DLC.

As the modder noted, this Texture Pack works with any custom TOD (eg Mster Config 3.01, BlackFire’s Mod Ultimate), lighting and shader settings, and is compatible with Crysis, Crysis Warhead and Crysis Wars.

The textures featured in this pack were specially chosen so that there is no drastic change of appearance of the game. In other words, and contrary to other Texture Packs, this one stays as close to the original atmosphere and vision as possible.

In order to showcase some of the textures, condros released some screenshots that you can view below. To be honest I wasn’t really impressed by them (and yes the rocks still appear to be low-res) but I’m pretty sure that “Crysis-purists” will appreciate them. 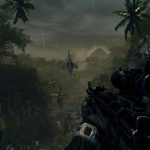 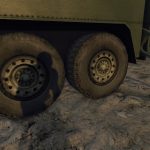 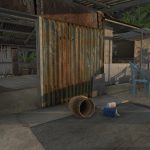 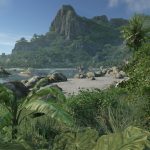 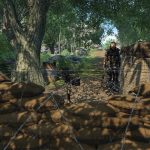 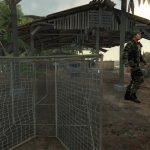