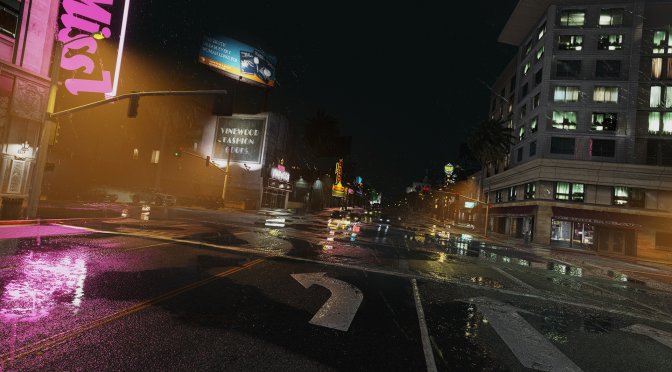 Two days ago, Rockstar revealed some technical details about the Enhanced Edition of Grand Theft Auto 5 that will be coming to PS5 and Xbox Series X|S. This upgraded version will pack some visual enhancements, as well as support for Ray Tracing. From what we know so far, this new version will not be coming to PC at launch. And below, you can find some comparison screenshots between the original 2015 PC and the new PS5/Xbox Series X versions.

Shared by Twitter member GTA Series Videos, these screenshots compare two scenes from these two versions. The PC screenshots are in 4K/Max Settings, without using any graphical mods. 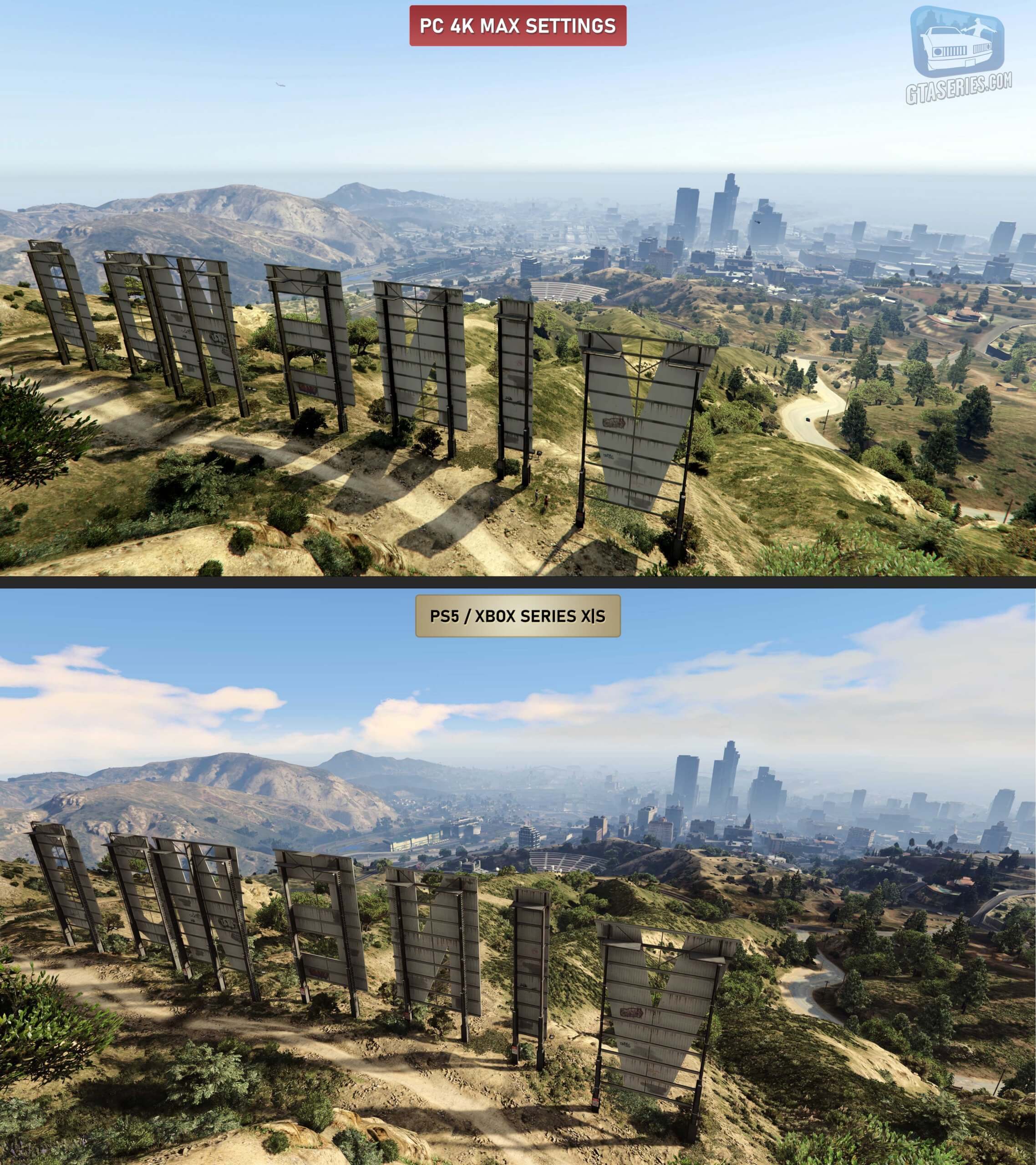 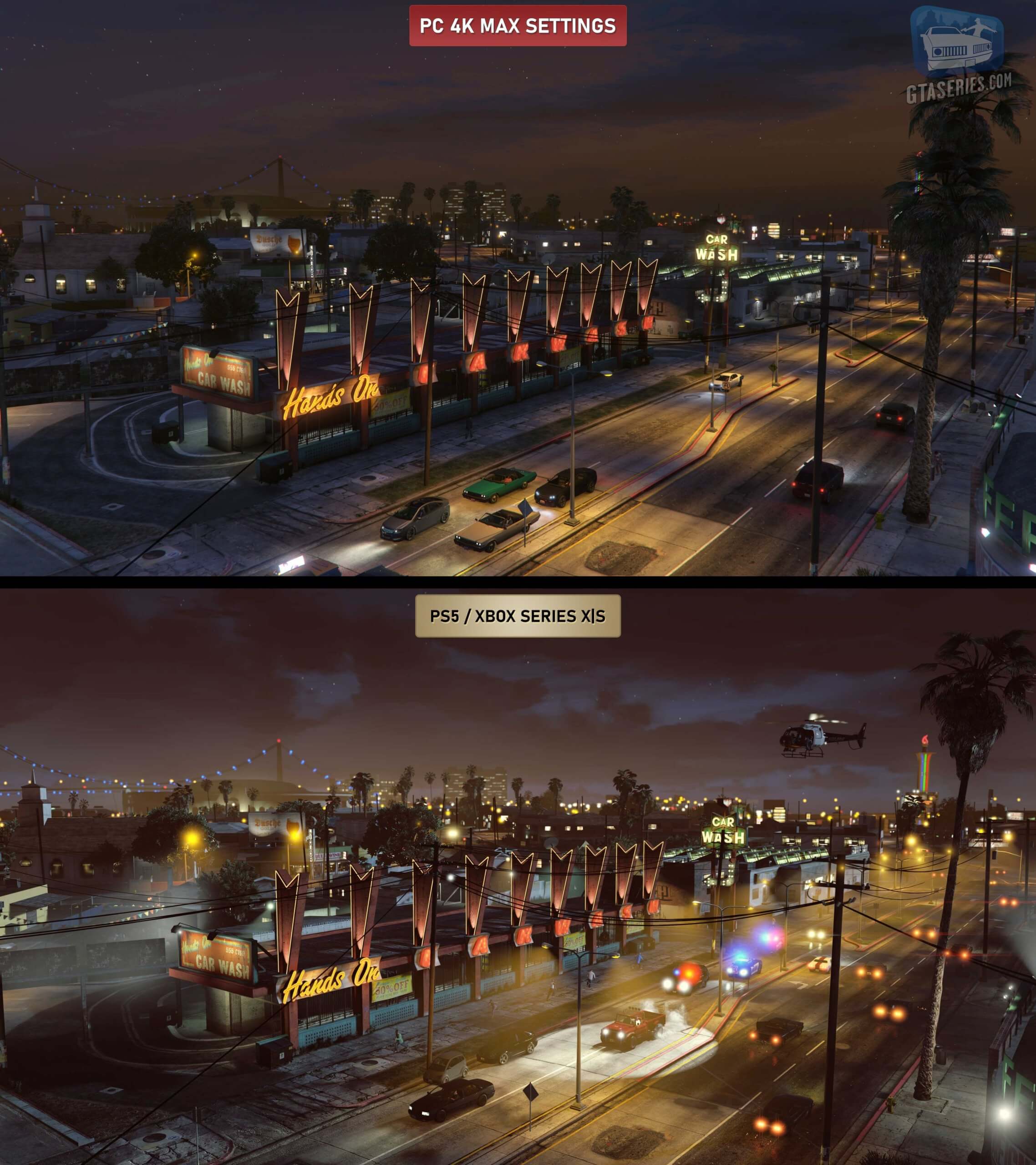 As we can see, the biggest change is at night. Rockstar has improved the game’s lighting system, and this explains the differences between these two versions. We can also see more cars, and Rockstar claimed that there will be highly detailed new explosions. On the other hand, though, the LOD system appears to be similar to the one used on PC.

Rockstar has not announced yet whether these upgrades will be free or not. Given its history, though, we can assume that console gamers will have to pay in order to get their hands on this Enhanced Edition.

Lastly, PC gamers can further improve the graphics of GTA 5 via various mods. Grand Theft Auto 5: Definitive Edition is currently in a beta stage, and replaces the textures of the game world with 2K and 4K PRB textures and parallax textures. GTA 5 Remake Mod is another graphical mod that is in a beta phase. Furthermore, GTA5 NaturalVision: Evolved is still behind a Patreon-wall (though its previous version, NaturalVision Remastered can be downloaded from here).

Thankfully, there are a couple of free graphical overhaul mods that you can download. For instance, you can download QuantV (and use it alongside Reshade Ray Tracing). You can also try Grand Theft Auto 5 Redux.