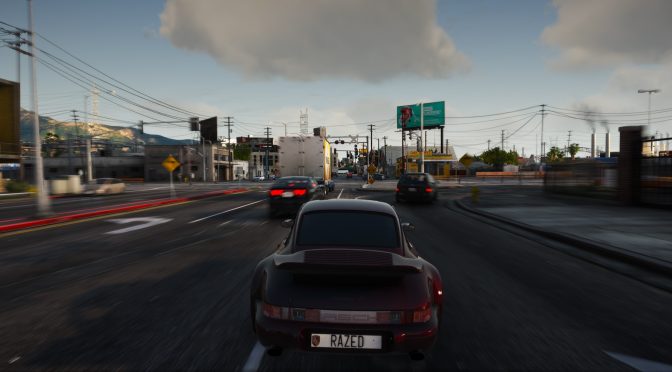 Modder ‘Razed’ has released a new version for one of the best graphical mods for Grand Theft Auto 5, NaturalVision Remastered. As Razed noted, this will be the last major update, although he does plan on releasing smaller updates in the future as there are a few things he didn’t get a chance to finish.

Unfortunately the modder did not release any new trailer so we’ve included below the first one that was released a year ago.

In total, all of the add-on’s were updated. Please view the readme for more information on each add-on.