Modder ‘Nb.Design’ has released a new graphical mod for Grand Theft Auto V, called Grand Theft Auto 5 Remake. To be honest, though, this is more of a remaster than a remake. While the modder has greatly improved the game’s graphics, he did not remake the entire game.

So, with this out of the way, this Remaster Mod packs numerous graphical tweaks and improvements. In addition, it introduces new trees, vegetation, rocks and weather effects.

In order to showcase the improved graphics, the modder released the following comparison screenshots and video. As you can clearly see, the game looks better in its modded version. 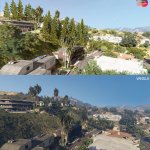 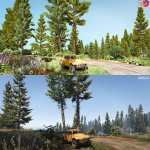 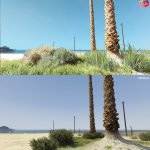 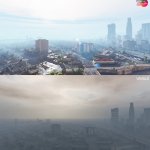 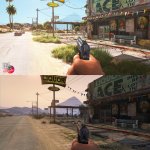 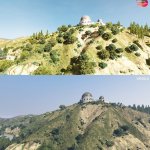 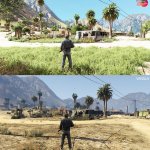 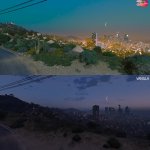 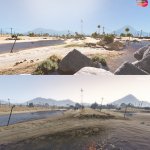 Now unfortunately the mod is only available for download to Nb.Design’s Patreon members. We don’t know when a public version will be available, however, we’ll be sure to keep you posted.