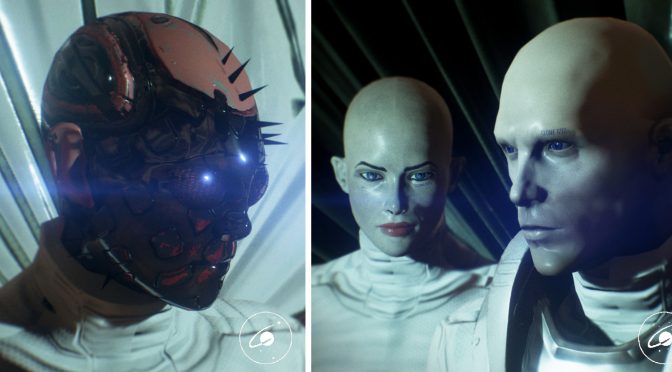 Team17 has today announced its partnership with Radiation Blue to publish Genesis Alpha One; a new sci-fi game powered by Unreal Engine 4 and combining a unique mix of roguelike, FPS, base building and survival elements. In order to celebrate this announcement, Team17 released the first screenshots for Genesis Alpha One that can be viewed below.

“We are very excited to work with Team17 on Genesis Alpha One. We highly appreciate Team17’s passion for games, their transparent developer friendly procedures and of course their exciting portfolio, that we’re now a part of! When we were kids, we enjoyed playing Team17 games such as Alien Breed and Worms. These creative and artistic experiences helped support our decisions to become video games creators. Today, with this partnership, things have come full circle which is incredibly exciting.”

“Radiation Blue are an exciting new studio made up of incredibly talented individuals, each with a great track record in AAA games development. Genesis Alpha One offers gamers a unique blend of genres in a stunning sci-fi setting and we are thrilled to be able to help them on their journey.” 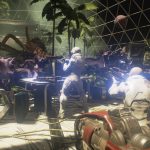 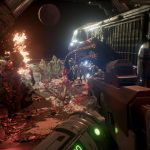 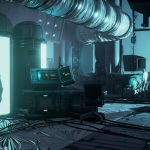 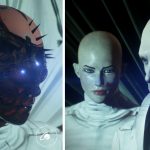 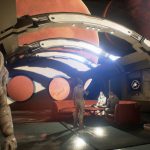 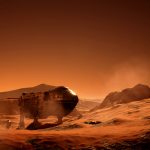 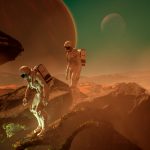 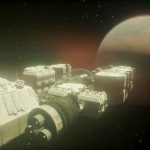 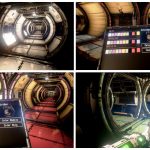 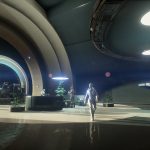 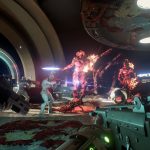