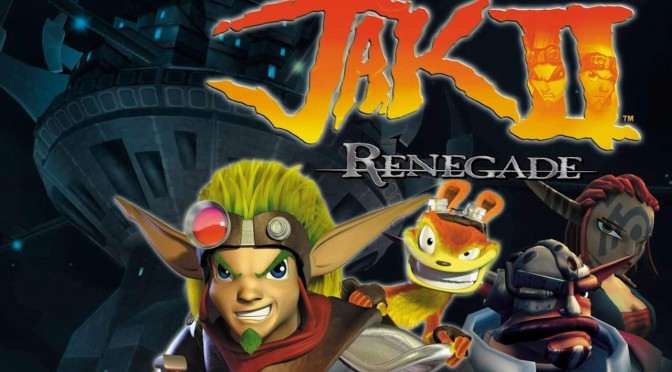 Deviant Artist Floordan has been working on a new CRYENGINE map based on Naughty Dogs’ Jak II game, and has recently released a video from it. As with all similar videos, this gives us an idea of what a HD remake of that old title would look like in modern-day game engines. It looks cool, so be sure to check it out. Kudos to Kotaku for spotting it!