Focus Home Interactive has released the first in-game screenshot for GIANTS Software’s upcoming farming simulator game, Farming Simulator 19. As the publisher noted, the game will benefit this year from a complete overhaul and a total revision of its graphics engine.

In addition to delivering stunning visuals in a hyper-realistic setting, Farming Simulator 19 will also introduce many exciting new features to be unveiled in the coming months, including a huge announcement at E3 2018.

Farming Simulator 19 is currently scheduled for a late 2018 release. 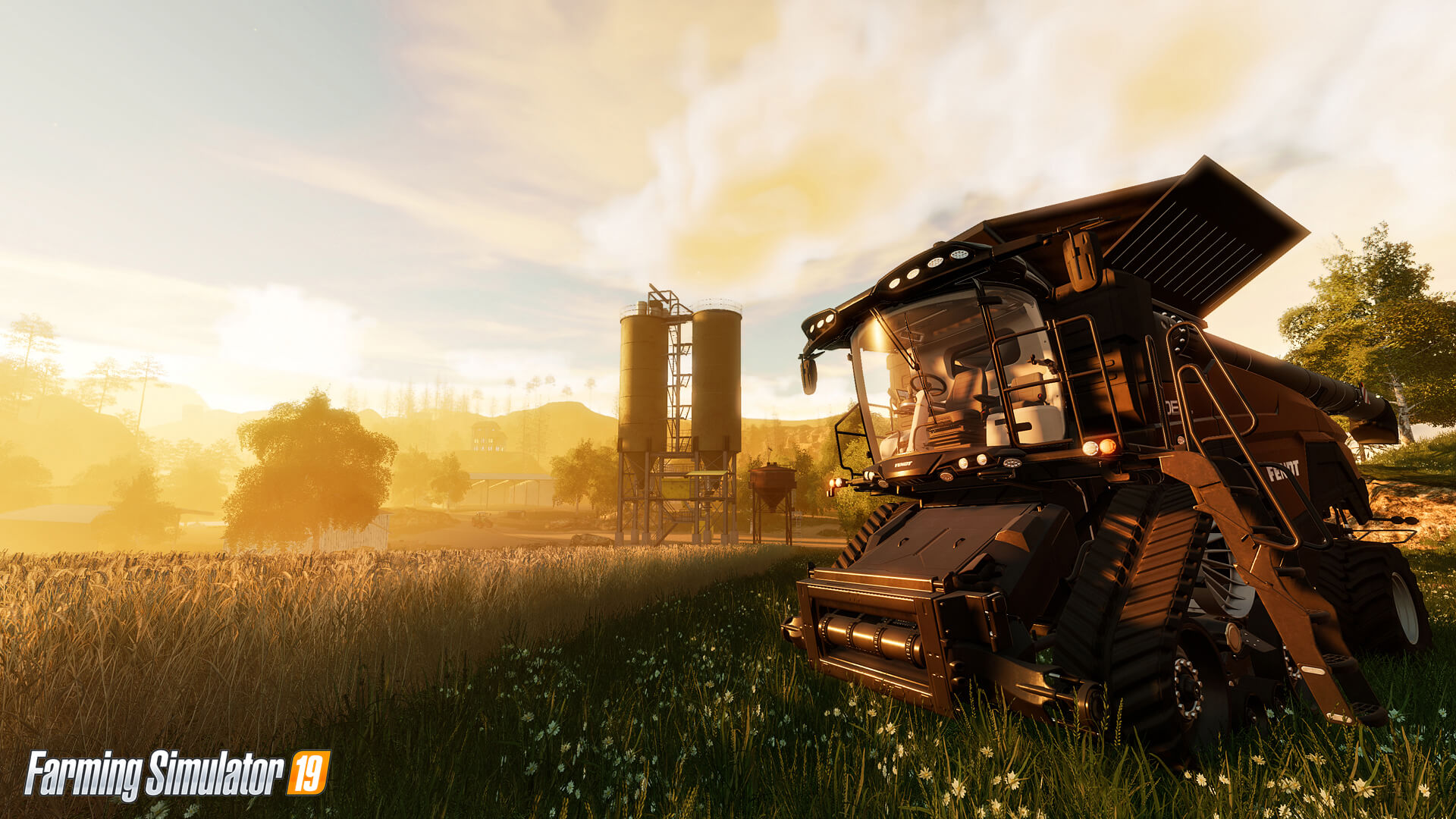