After taking the day off, we’re back for more. Telltale Games has released the first official screenshots for the third episode of The Walking Dad: Season Two. Telltale is nearing the release of this next episode and anticipate that it will soon be able to confirm release dates for PC/Mac, console, mobile, tablet and additional handheld devices via digital distribution in the very near future. Until then, enjoy the screenshots after the jump! 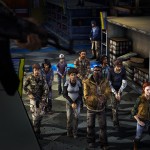 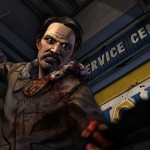 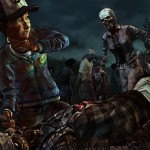