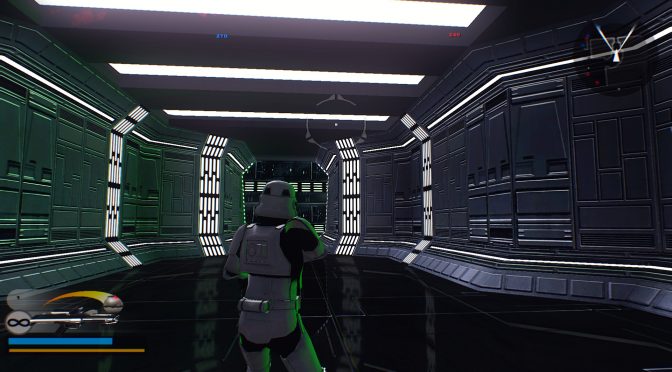 Modder ‘harrisonfog’ has released the first screenshots for the upcoming 2.0 version of his HD Graphics Mod for Star Wars Battlefront II.

According to the modder, this new version of his mod will combine two different external post-process graphic enhancers (also known as injectors), and will focus on realism.

There is still no ETA on when both the new map pack and the 2.0 version of his HD Graphics Mod will be released. 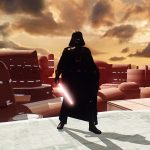 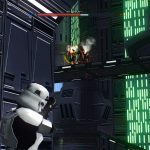 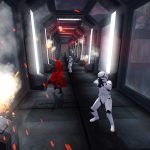 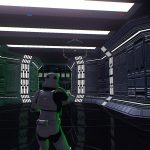 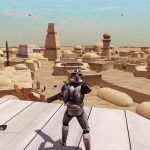