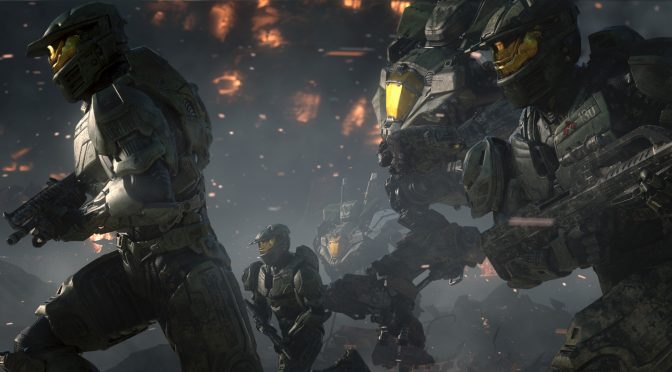 Microsoft has just released a free demo for its new strategy game, Halo Wars 2. This demo is 17GB in size and features  the opening mission of the single-player campaign, as well as the Blitz Firefight mode.

Here are the PC requirements for the Halo Wars 2 demo.

It’s worth noting that 343 Industries and Creative Assembly have addressed the game’s performance issues we reported. As we can see, the latest patch that was released brought significant performance improvements.

Thanks to this patch, our CPU usage was increased and our framerate never dropped below 60fps (1080p on Ultra settings), even when there were lots of explosions and units on screen. 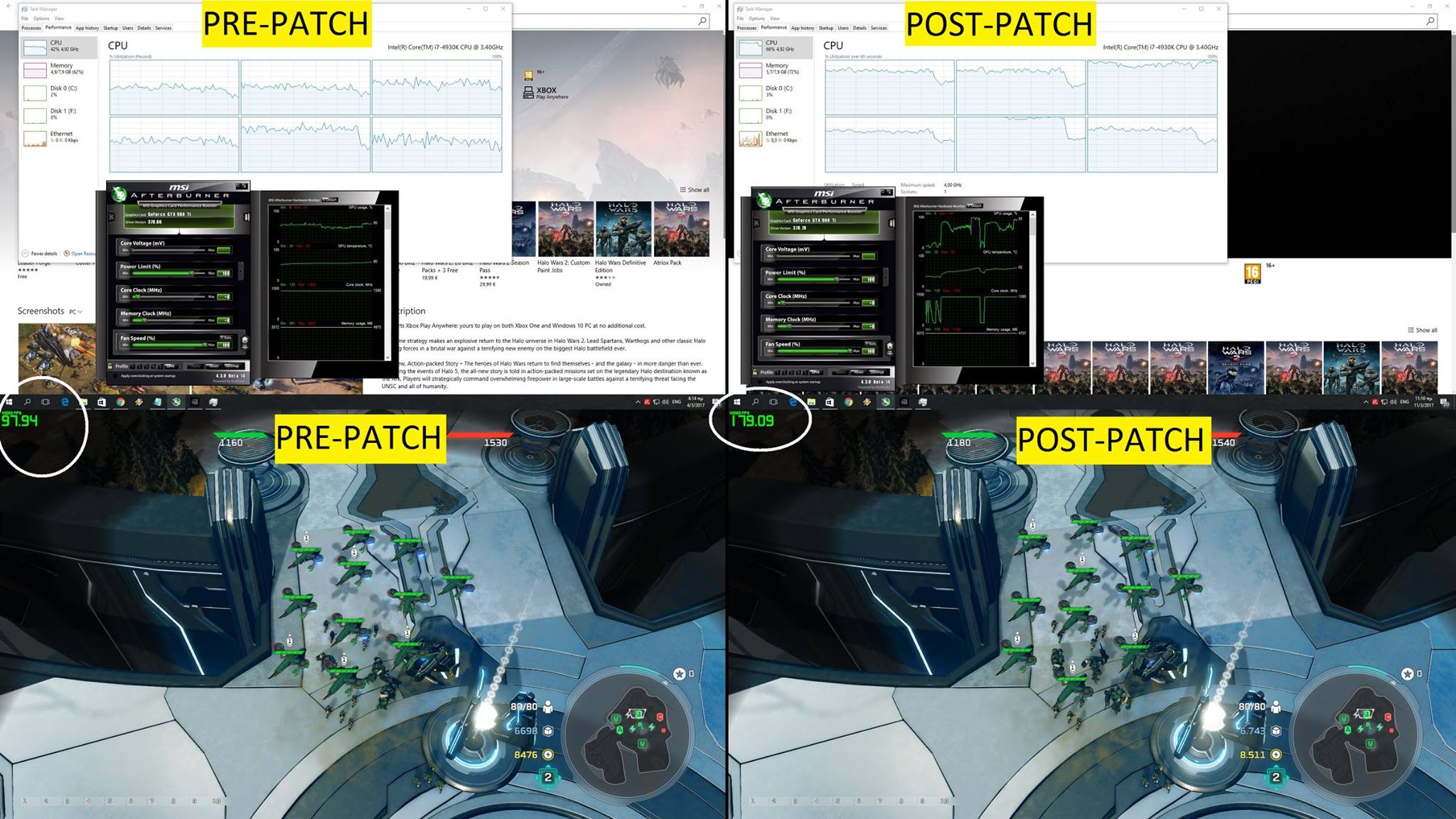