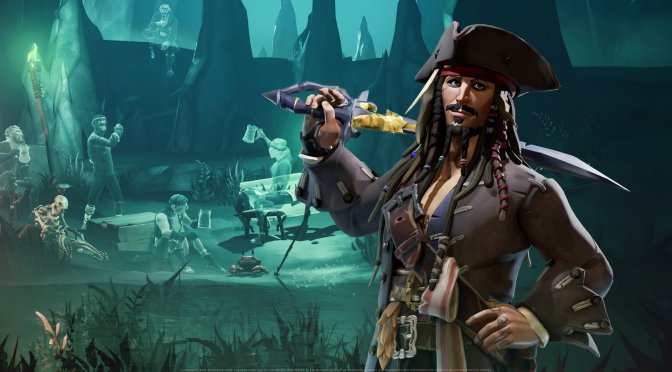 At E3 2021, Microsoft announced that Sea of Thieves will get a Pirates of the Caribbean free DLC, called Sea of Thieves: A Pirate’s Life. As its title suggests, this DLC will bring characters and ships from Disney’s IP to Rare’s game. And today, Microsoft shared the first screenshots from it.

Unfolding across five incredible tales packed with secrets and side-quests, this new campaign gives players a lovingly crafted story to play solo or with their crew. Sea of Thieves: A Pirate’s Life will be free for all players and will launch on June 22nd.

Additionally, Rare will premiere a new Gameplay Trailer highlighting Sea of Thieves: A Pirate’s Life during the Xbox Games Showcase: Extended broadcast on Thursday, June 17 at 10AM PT. 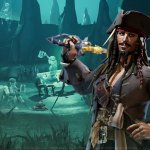 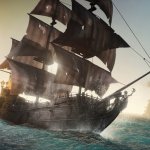 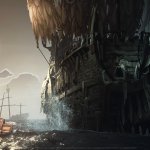 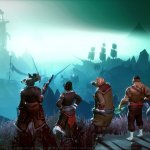 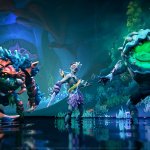