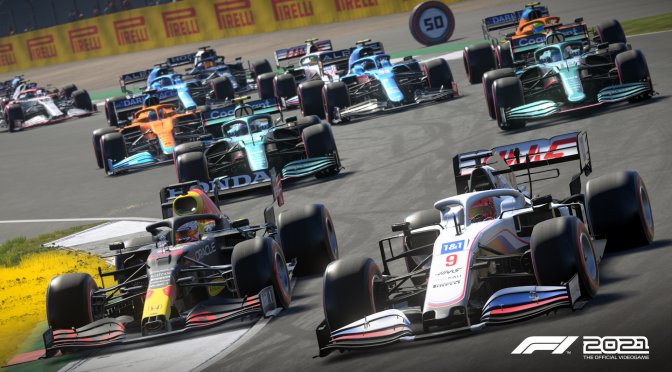 For My Team competitors, the stats of real-world F1 drivers update throughout the season to reflect the action on the track. On the other hand,  Real-Season Start allows players to jump in at any point in the calendar that has already occurred with up-to-date standings.

Braking Point allows players to rise from the ranks of F2 to begin their F1 journey with one of five 2021 FIA Formula One World Championship teams. Featuring a combination of on and off-track moments, through a mix of racing action and dramatic cutscenes, friendships and rivalries form over three challenging seasons. Players will compete against the current Formula 1 driver line-up and make a name for themselves against a new and returning cast, including F1 2019 antagonist, Devon Butler.

“F1 2021 is a tour de force offering something for every type of racing fan. The Features trailer gives an insight into all the exciting innovations that await our players. Whether they want to experience their F1 story in Braking Point or compete with and against friends, F1 2021 is lights-out, the ultimate next-generation racing experience.”