Resident Evil 3 stars Jill Valentine as she escapes from Raccoon City while being pursued by the unrelenting bioweapon Nemesis. Players can also participate in previously untold Umbrella experiments on the outskirts of Raccoon City in the included online asymmetrical multiplayer game Resident Evil Resistance, previously known as the working title Project Resistance.

It’s worth noting that M-Two and Capcom are developing this new RE game. Moreover, Resident Evil 3 Nemesis will be using the RE Engine.

Before closing, you can also find a comparison video between this remake and the original game here. 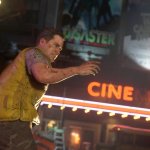 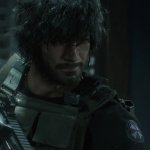 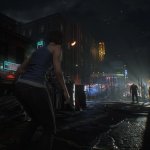 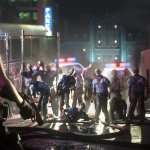 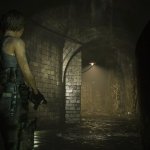 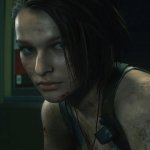 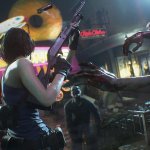 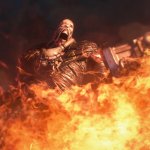 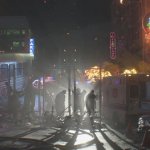 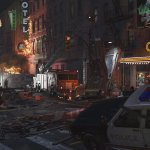 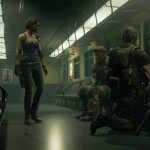