In RAGE 2, players will dive headfirst into a dystopian world devoid of society, law, and order. Players can go anywhere, shoot anything, and explode everything.

The game is being developed by id Software and Avalanche Studios and even though Bethesda has not revealed any release date, we can assume that it will release in 2019. Our guess is that the publisher will unveil the game’s release date at this year’s E3 event, so stay tuned for more! 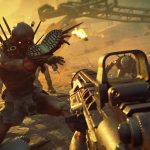 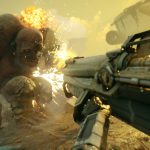 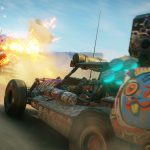 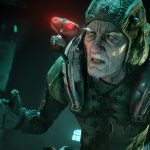 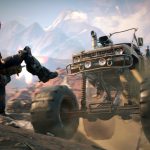 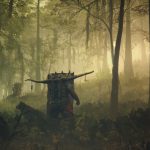 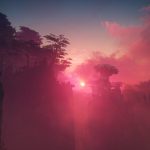 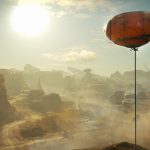