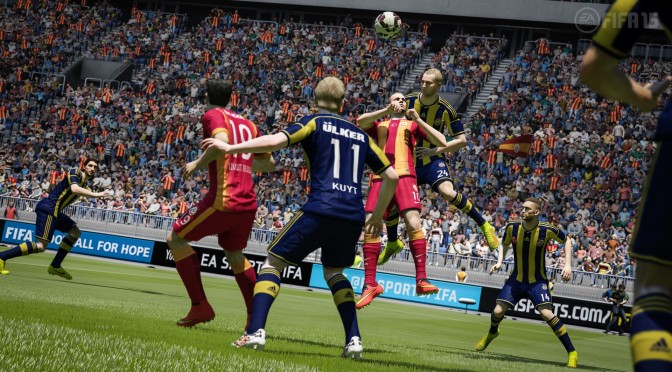 EA Sports has released two new screenshots for its upcoming soccer title, Fifa 15, showing off the Turkish teams that will be featured in it. According to the team, all 18 Turkish Super Lig clubs will be featured. Fifa 15 is currently scheduled for a September release. Enjoy! 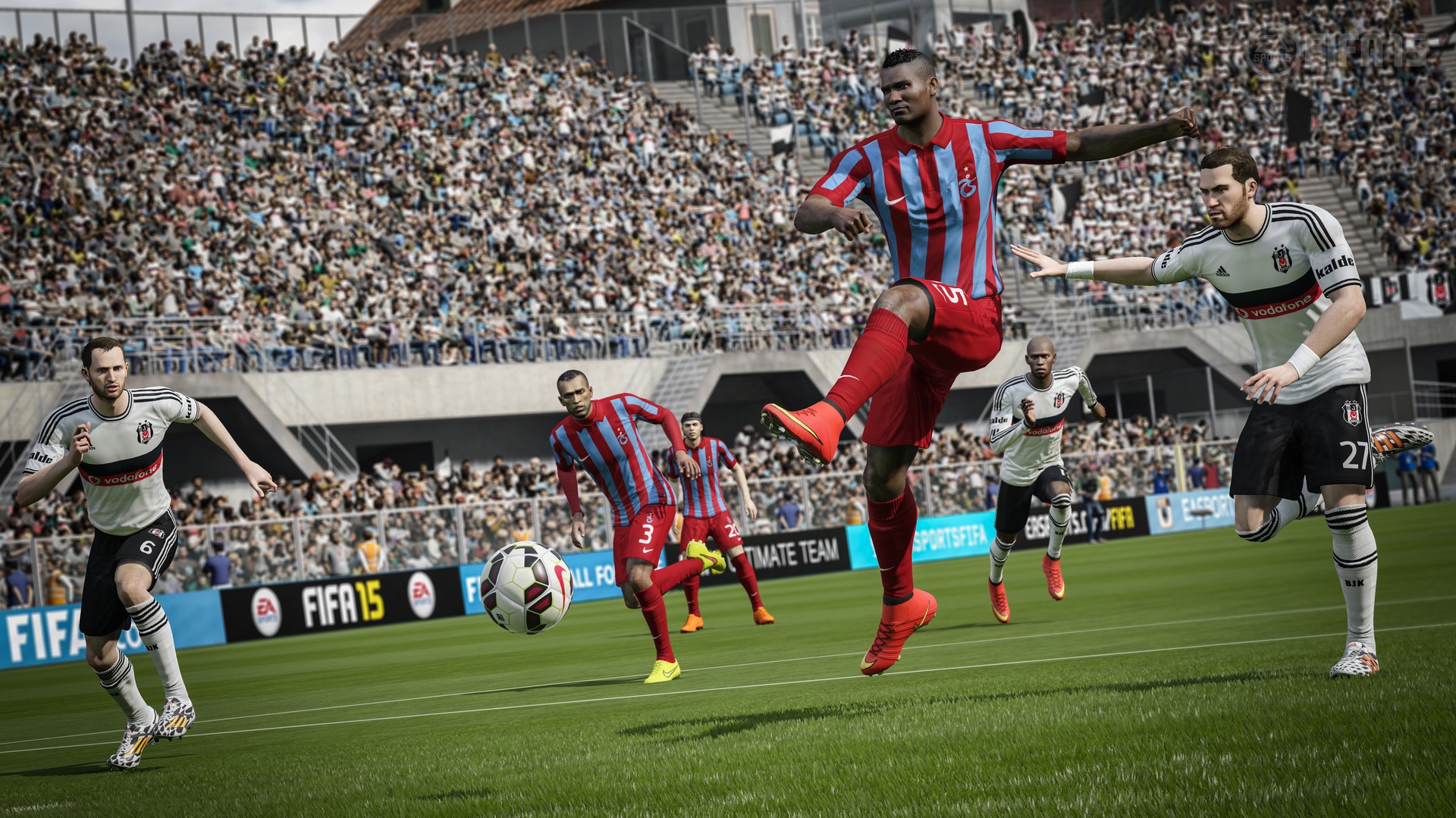 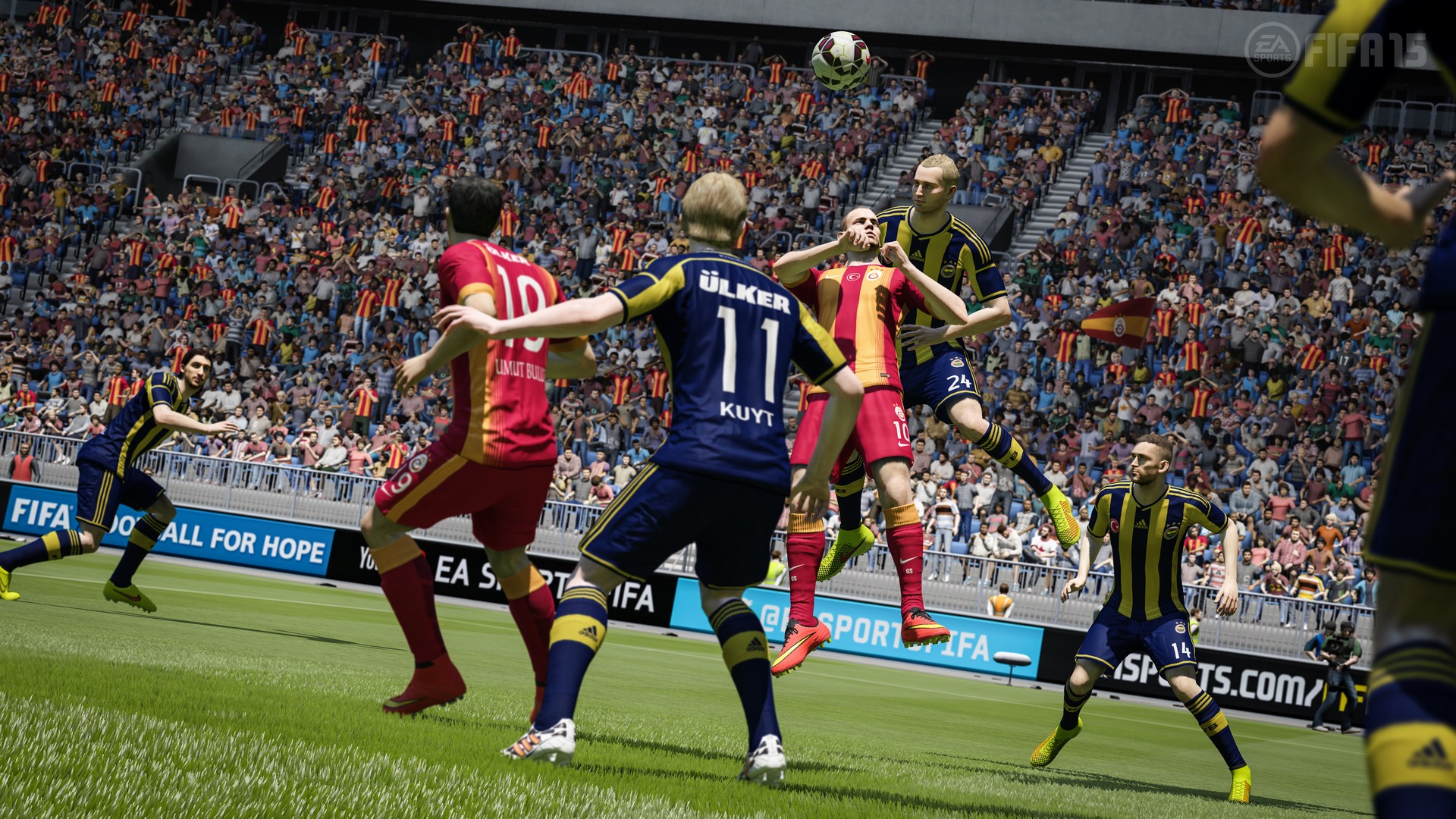