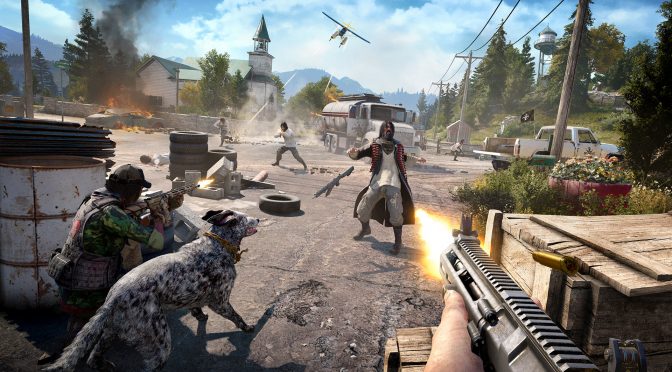 Ubisoft has also released the first official screenshots for Far Cry 5. In Far Cry 5, players will have total freedom to navigate this serene-looking yet deeply twisted world solo or entirely in two-player co-op as they fight for survival and freedom.

In Far Cry 5, players will a wide range of weapons at their disposal, including ranged weapons such as guns and grenades and melee weapons like a sledgehammer or baseball bat. Additionally, players can recruit Guns for Hire from a large cast of characters, or even Fangs for Hire, specialised animals like bears and cougars to complement players’ playstyles whether they’re going in stealthily or forcefully.

Far Cry 5 will also see the return of the map editor, giving players the opportunity to create and play an infinite amount of new playgrounds. The map editor will include new features that add a new dimension to the content created by fans, with more details coming soon. 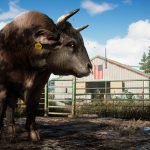 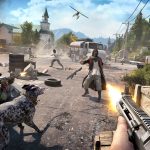 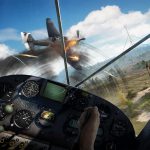 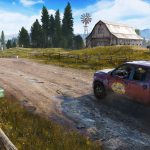 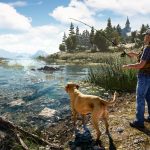