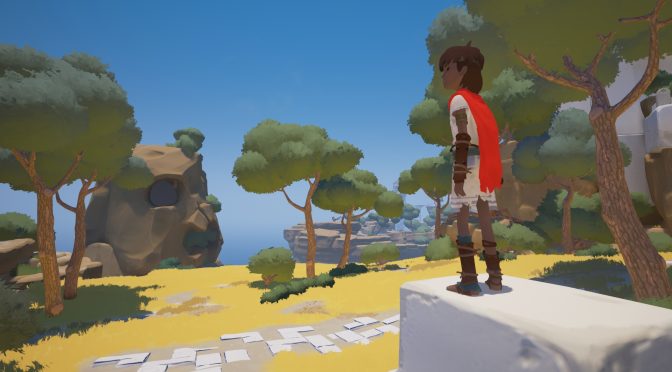 Grey Box and Tequila Works have announced that RiME is now available on Steam. In order to celebrate this announcement, Grey Box released some new screenshots and the game’s launch trailer.

In RiME, you play as a young boy who has awakened on a mysterious island after a torrential storm. Armed with your wits and a will to overcome – and the guidance of a helpful fox – you must explore the enigmatic island, reach the tower’s peak, and unlock its closely guarded secrets. 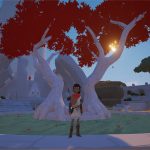 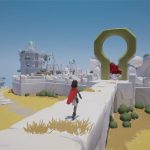 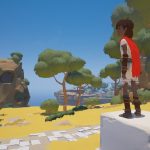 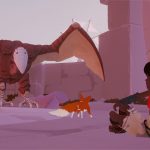 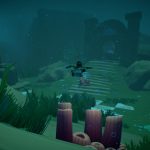 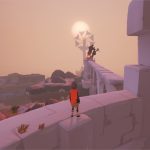 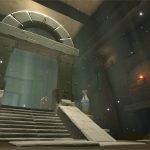