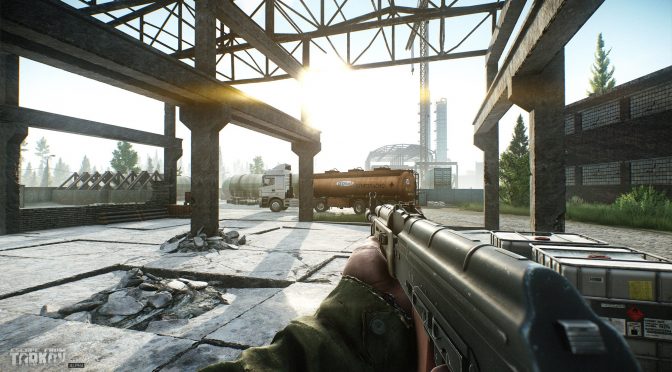 Escape from Tarkov has already entered its extended alpha phase. According to the team, the Extended Alpha is a more advanced stage, with several new features being introduced to the game, and more pre-order owners will be granted access to this test phase. 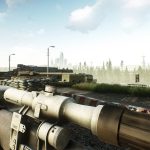 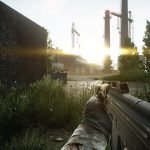 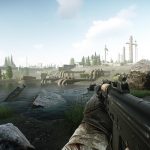 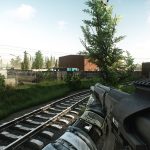 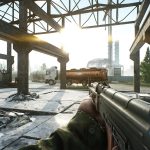 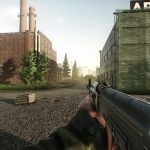 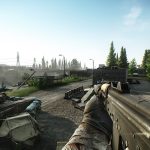