Battlestate Games has released a new set of screenshots, showcasing the improved visuals of Escape from Tarkov. According to the team, these screenshots were taken immediately from the game and no retouch was applied to them.

This build (with the improved visuals) will be made available to the Alpha testers in the coming update. Moreover, the game performance has not suffered even a bit. And if that wasn’t enough, a breakthrough in optimization will soon follow. 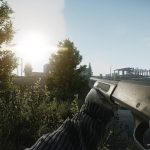 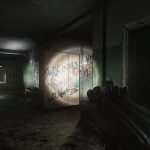 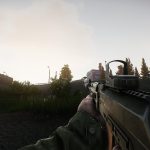 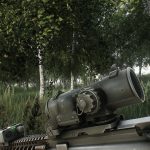 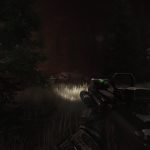 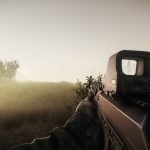 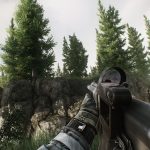