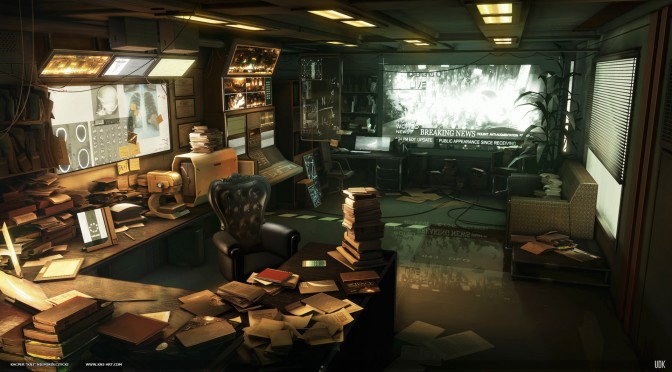 Polycount’s member ‘knj’ has recreated Dr Megan Reed’s office – from Deus Ex: Human Revolution – in Unreal Engine. And holy boy does it look sexy. knj has managed to perfectly match the art style and the atmosphere of the concept art. The first image below is the concept art and the two others are from the in-engine map. knj has also released a video (do note that the framerate does not reflect how this map runs on a modern-day PC. According to its creator, Camtasia killed the frame rate). Enjoy! 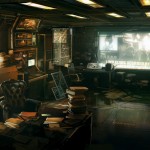 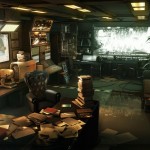 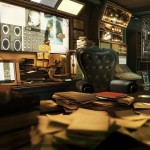