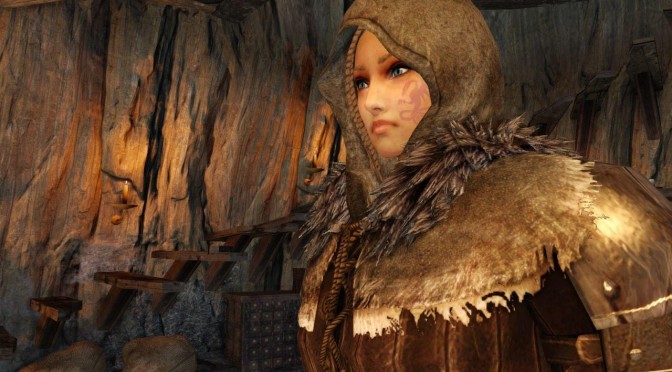 Namco Bandai has released a new set of screenshots for Dark Souls II, showcasing underwhelming visuals and blurry textures. While we all know that Dark Souls II will be a great game, its visuals are seriously outdated. Yes, PC gamers will be able to boost the overall IQ thanks to SweetFX (provided it is compatible with this game) but the vanilla version is one ugly mess. Nevertheless, we are excited for this new Dark Souls game, so go ahead and take a look. 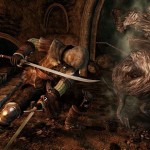 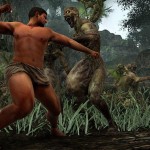 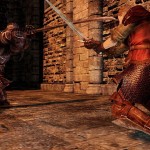 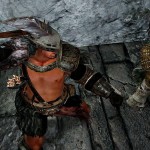 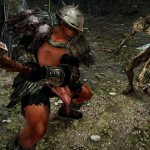 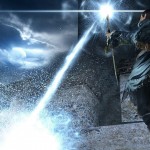 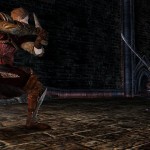 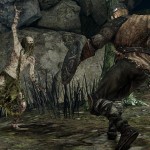 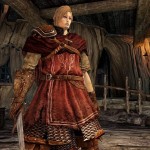 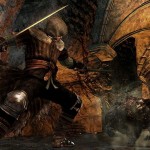 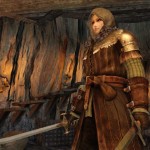 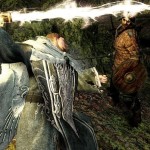 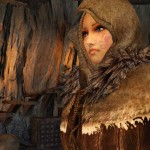 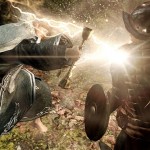 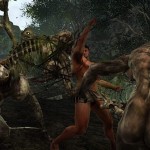