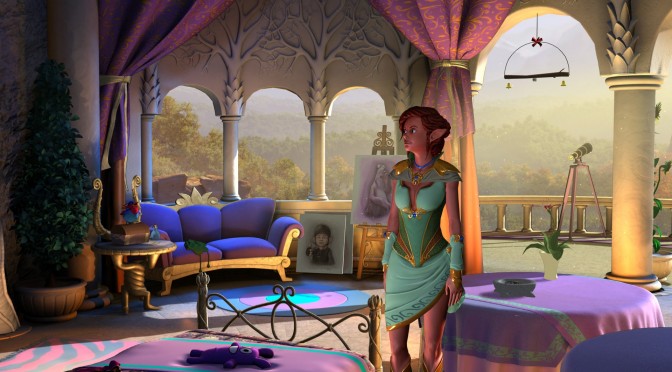 Nordic Games and KING Art have just announced that they have reached their funding goal of $65,000 for The Book of Unwritten Tales 2; just 30 hours since the Kickstarter campaign launched.

“It is good to know that there are many players out there who enjoy big, classic adventure games. For The Book of Unwritten Tales 2 we purposely decided to steer clear of some current trends and aimed the game at core gamers, gave it a large scale, put the focus clearly on puzzles and classic gameplay. We are extremely pleased that fans also share our views and generously pledged their support.”

The campaign will continue to run for a further 38 days. In this time KING Art hopes to achieve three stretch goals that would further enhance the game – optional puzzles, an orchestra soundtrack, and extensive behind-the-scenes material.